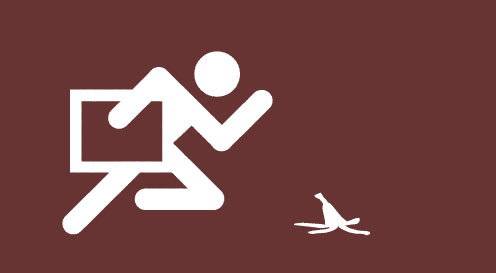 Ill collectors and when art heists pay off

There are multitudes of art theft types. But they roughly fall into two categories. The high end art heists and the less so. As you might already have guessed there is a rather inverse logic to which of the two crimes pays off, and here is an explanation as to why.

But first an example of one which may fall in-between. You only have to cast your mind back to February 2012. Interpol is still investigating the, then, €4 Mio theft of four pieces of work from Palais Fesch in Ajaccio, Corsica. Among them was a really fine piece by Belinni (cf right: The Virgin and Child”, tempera on wood, Giovanni Bellini, 65 x 46.5 cm).

A case of this size is a cynical calculation by the criminal(s) based on how much time society is willing to investigate in the recovery of the items. Unless it – as we might hope – becomes a case of principle.

The really high-end theft cases tend to have museums as crime scenes, and tend to be solved sooner or later. They never fail to be popular in the media and to capture the public imagination. Moreover, art theft is systematically romanticised on the wide screen. You have to look no further than the Thomas Crown Affair, Entrapment, Once a thief, Ocean’s 12 and Hudson Hawk to see a film genre emerging. The actors are acting out the rôle of sophisticated people driving in expensive cars, and dining at Michelin-star restaurants. 90 minutes into this Hollywood fiction, you have almost convinced yourself that the criminals are caring custodians liberating art from the evil hands of internationally acclaimed art museums.

The reality is far less flattering. Tax payers pay for years of investigative police work. We may lose our cultural heritage, and we all pay higher insurance premiums as a result of art theft. The art itself is also at risk. Art thieves know all too well that the art will be stored in sub-optimal conditions when it comes to fluctuating temperature, levels of humidity and light conditions. Restoration work may be in progress when stolen, and the state of the art may deteriorate as a consequence. Up to 20% of all stolen art may be irrecoverably damaged or lost in this way.

Who wants to own stolen art?

The typology of the art custodian

Of course there is an underworld of people who are into all forms of organised crime, who are also into art as a sideline. However, even they have got better things to do. There is what economists refer to as opportunity cost, and every crook knew before academia coined a clever term for it.

The perplexing thing here, is that there is a fair chance that the recipient of high-end stolen art is tremendously fond of art. S(he) cannot care that much about the money and simply must have it by any means possible. As you extrapolate further, there is a complex psychology at play when you stack up the facts.

a) art theft is often done by order (i.e. the thief and the prospective owner has made a mutually beneficial arrangement.

b) the persons keeping the art know that they are the exclusive viewers of the art. Art, which may earlier have benefitted thousands of museum goers. This motivation of possessing something to deprive others from it may one day be recognised as a mental condition. It may well be a variant of kleptomania amongst affluent and successful individuals who benefit from a rush of excitement from almost getting caught.

c) Owners of stolen art know that the art cannot be released unto the international art markets for sale to command its full marketable price. E.g. Auction houses examine the provenance of a piece of art carefully as do their prospective bidders. The chances of really benefitting financially is slim unless you sell at the black market to organised criminals who may pay a fraction. Indeed, the cost of stealing art with all the research, man hours and other sunken investment ought to make it a terrible monetary miscalculation. Of course, once the media hype deafens out you might find some useful idiots to sell it to some 20-30 years later. But again that makes it a long term investment of negligible value.

Art theft in the minor to medium-size cases

As alluded to earlier, there are less high end ones, and in a sense they are the real art theft business. Here there is an interesting trade off at play or put in a nother way: This is where, crime pays, sadly. When the cultural heritage, public significance of the piece is perceived to be less than the estimated time and effort involved in investigation, then it is dropped in favour of more interesting cases. It explains why there are so many open or dormant cases, and why the police, however good, simply perform the rôle of being archivists of filing cabinets. The provenance of younger and less pricey work is also easier to part forge the timeline of rightful custodians. Consider here the John Myatt case, which only real difference was that it involved forged instead of authentic works of art, as well as unlawful alteration of public records.

Interpol, the pan-european Police co-operation have a long and proud tradition of solving complex art theft cases. Every nation has an ‘art police’ branch of its own. In the UK, For instance, there is The Art & Antiques Unit at New Scotland Yard and The Metropolitan Police. Together they manage The London Stolen Arts Database (LSAD) with more than 54,000 stolen items that you can look up. In addition, you can contact some really specialised and dedicated people there who would like to hear from you if come across art causing you suspicion.

Time makes a difference or does it?

Time is of the essence in more than one respect. If the art theft happened a long time ago the act may not be classed as such. Who the perpetrator is makes a huge difference as well. It is a cause of great many controversies, but whole nations have been engaged in systematic looting of conquered territories, and it goes as far back as the first civilisations. British Museum holds great many items that both Egypt and Greece want back. A point in case which would be rude to call theft, is The Greek Panthenon Sculputures. They are rightly source of the longest running exchange between the Hellenic Ministry of Culture and White Hall, and no wonder that the Greeks want it back in its original context. The art was sold to Lord Elgin by the dubious Greek Government under Ottoman occupation at the time.

Civil unrest and civil war are sadly opportune periods when the whole art and antiques theft business goes into action. Afghanistan, Iraq, Syria and Libiya all have a nauseatingly long list of missing art at the Interpol website. It is everything from contemporary abstract art, to delicate artifacts from the antiquity. Depressingly, and judging from history, It can take 70+ years to get to the bottom of these cases. The whole provenance research, has boomed as a result of pairing up looted art from the Nazi holocaust with the surviving relatives spread across the globe.

For anyone buying art, it is worth considering the difference between moral, ethics and the law. That something is legal, does not make it right in all eternity. E.g. at one point it may have been legal to buy any Russian Orthodox Church icon. It neatly coincided with The Soviet Union wanting to obtain hard foreign currency, and wanting to alienate religions because Communism ought to be the one religion. Now, you can legally and ethically defend buying some, but not all. Countries have become better at preventing this from happening, but not good enough. Much art is then smuggled from its country of origin simply by wrongly labelling what the content of the export is. 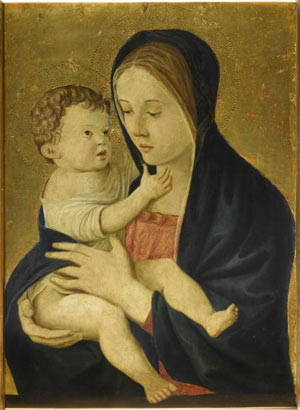 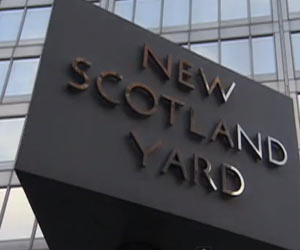 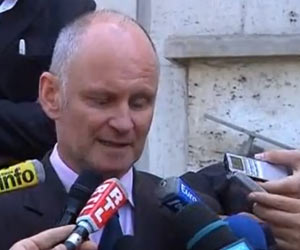 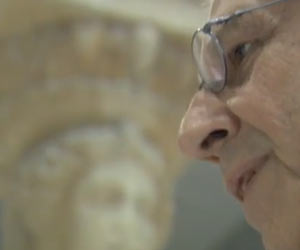