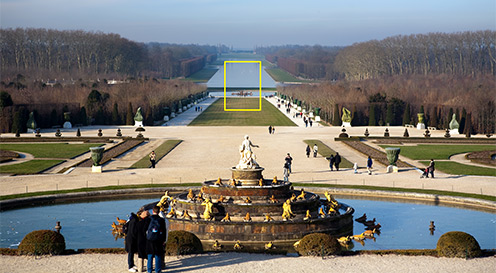 A giant metal sculpture of the British artist Anish Kapoor has hit the headlines. The vagina-like sculpture has managed to insult some cultural sensitivities when it was placed in the garden at Madame Antoinette’s former residence Versailles.

The artists got his knickers in a twist when he explained the works along the lines of the queen’s vagina seizing power and control.

As an after-rationalisation, the artist added that

the work is open to all sorts of equally valid interpretations

But by then the damage was all done and the few who wanted to be offended were royally hacked off in the republic. It was the reference to the private parts and the former queen that enraged both the catholic Church and the French right-wing press. However, François de Mazières, the mayor of Versailles, managed to defuse the polemics somewhat with twitter tweets.

Sexual organs are not headline material anymore — so why in this instance?

The great irony in this tale, is that the French ardently defend great art with exposed fannies as freedom of speech. Gustave Courbet’s The Origin of the World, is a stunning work of the French Realistic movement. It was banned from facebook as pornographic much to the horror of the French.

But the heart of the matter is that it is Johnny Foreigner who has messed with a historic figure of France. The painful paradox here is that the French ridicule the former queen with her little situation awareness, but there is a serious sense of humour failure when the joke is appropriated and retold by a Brit. 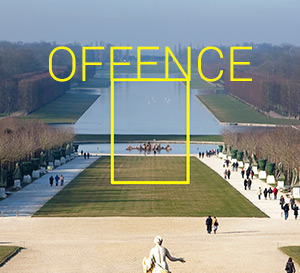