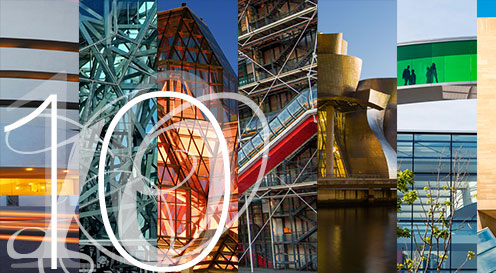 Oscar Wilde once claimed that Life imitates Art far more than Art imitates Life. The proof is in the pudding when it comes to buildings dedicated to art. There is a consensus about architecture intended to house fine art, that it ought to be great art in its own right. Given the significance that art has in our civilisation, it is hoped that the buildings turn out to be beautiful landmarks, no less.

With the most amazing, intriguing and stunning features, these structures claim their abstract presence and charm you socks off to the extent that you cannot help but going inside.

They are the indirect result of very detailed briefings. To comply, the architects, entering the competition, must break their backs to find solutions that are meeting unwritten expectations to contemporary art. In addition, they must blend alien structures into their new surroundings without upsetting too many people of varying tastes. At the same time, space should be accessible and extremely purpose-built for art appreciation. But what is really being said between the lines is

the winning proposal should be everything but boring

It sounds simple in theory, but ‘come on impress me punk’ expectations prove difficult to meet in practice. Many architects are hearing the calling and many more are hearing wrong.

It explains why the recent contest for the Guggenheim Helsinki is the evolutionary breakthrough of more than 1,715 submissions. Hence, Winning is nothing short of a miracle — in the more agnostic and evolutionary sense of the word. It is the direct result of a long tough ordeal of competing, negotiating, planning, risk taking and burning the candle in both ends. Countless computations of near impossible shapes and their structural integrity go into this, making it as much art as its future inventory.

We neither have the audacity to single out the 10 best nor the arrogance to rank them. Simply, there are hundreds of equally deserving and extraordinary art venues worth mentioning, but here you have a decent selection: 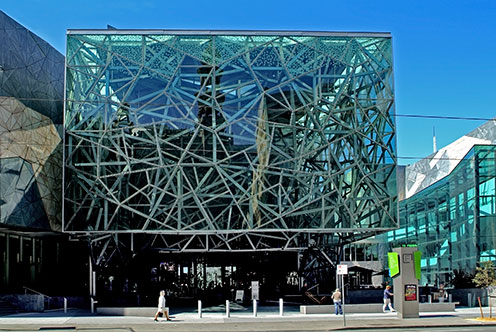 National Gallery of Victoria in Melbourne does something exceptionally challenging with glass and steel structures. This is an exterior shot that does not quite do justice to immense kaleidoscopic stained glass ceiling viewed from inside. The building had a major overhaul and a redesign by LAB Architecture Studio before reopening in 2002 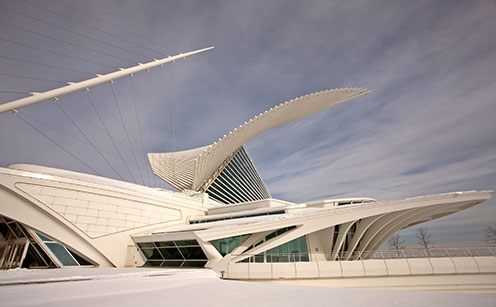 Milwaukee Art Museum (MAM) in Wisconsin. For something looking so uniformly designed, it is surprising to find out that it has grown organically. In 1957, Eero Saarinen added one part of the museum, then David Kahler added a building in 1975 and finally the Spanish architect Santiago Calatrava added the Quadracci Pavilion in 2001.

National Gallery of Canada/Musée des beaux-arts du Canada is located in the Canadian capital city of Ottawa. The museum was designed by architect Moshe Safdie and opened in 1988. 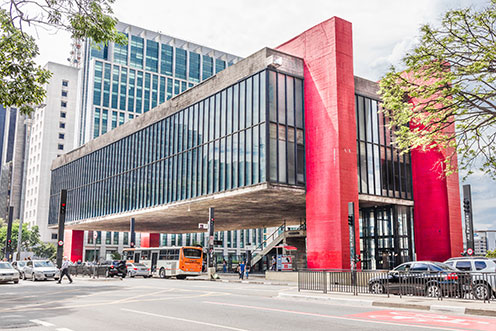 The São Paulo Museum of Art or Museu de Arte de São Paulo (MASP) Lina Bo Bardi in 1968, it is very special concrete structure where actual building is suspended by two lateral beams. It creates 74 metres freestanding space and makes the large building appear lighter than it is because it is not bottom-heavy. 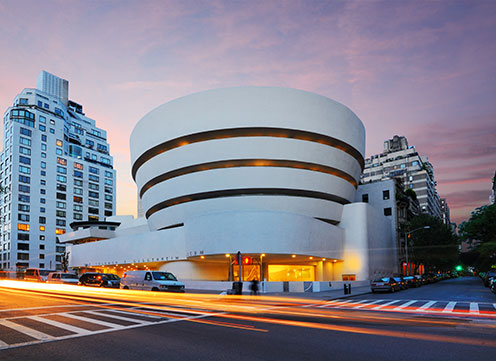 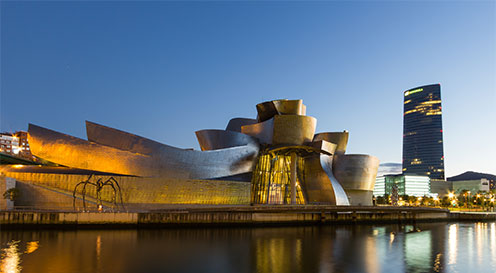 The Guggenheim Museum Bilbao in Spain was designed by Frank Gehry and inaugurated in 1997. The bold architecture makes a lasting impression on anyone and the entire Basque region is said to have benefitted from the so-called Guggenheim effect. 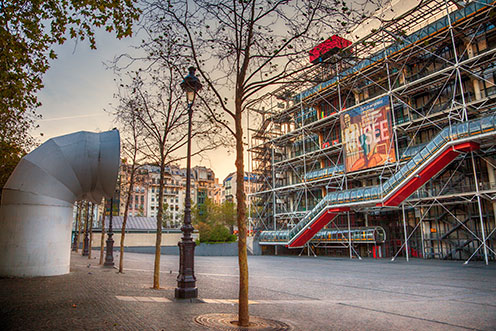 Centre Georges Pompidou (the Pompidou centre) is a high-tech building turned inside out literally. The key principle is to have all the escalators, air-con, wiring and supporting structure on the outside, providing a better and cleaner box on the inside to showcase art. The winning design is by Richard Rogers, Renzo Piano and Gianfranco Franchini and the museum space opened to the public in 1977. 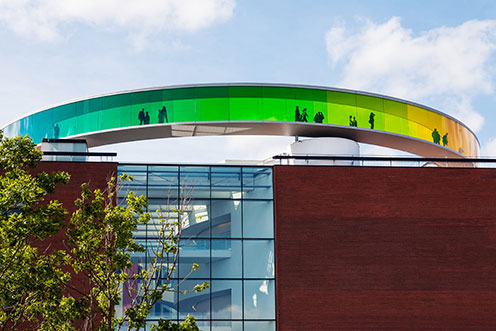 The ARoS, Aarhus Kunstmuseum in Denmark is sort of a weird and wonderful building based on Dante Alighieri’s The Divine Comedy. The design is by the architect firm Schmidt Hammer Lassen, and the building was completed in 2011 with the addition a circular skywalk. It is called ‘Your rainbow’ and is a panorama by the contemporary artist Ólafur Elíasson. 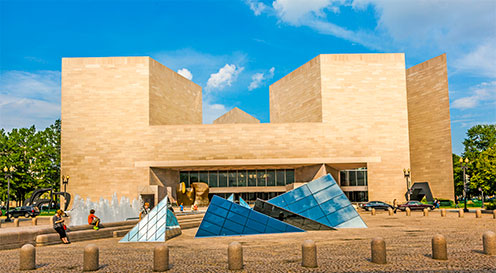 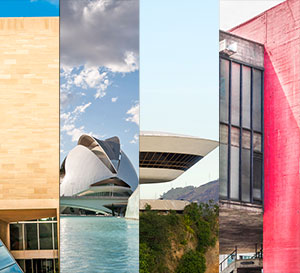