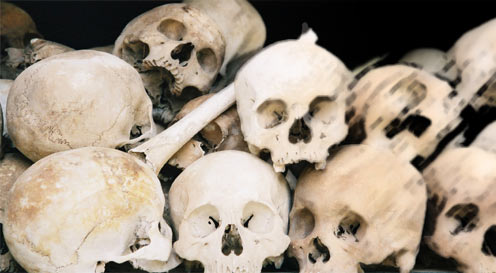 The art of letting the dead speak to you

One of the most important themes that artists help us address is our own mortality. Thus, it is not just an undertaking for the undertaker, and while it is not time to take measurements for the coffin, it is certainly time to take stock.

First of all, art and death or death in art has an official name. It is ‘Memento Mori’, a Latin term with several cross-literations all meaning something along the lines of ‘remember you must die’. 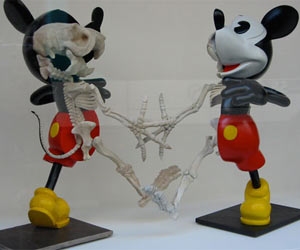 From the series 'Mickey is also a Rat', Nicolas Rubinstein 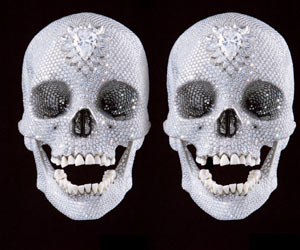 For the Love of God, Damien Hirst 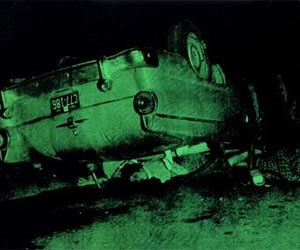