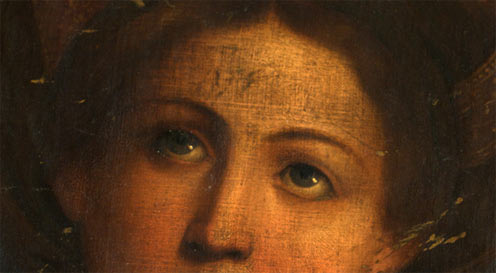 you're being conned 1 out of 3 times

Ernst Schöller estimates that up to 30% of the ‘top end’ collectible art is forged. He is an industry expert from Stuttgart and a colleague to the scientific team who investigated the Wolfgang Beltracchi art forgery case. Is it a wildly exagerated guess from him?

Probably not. But we will never know, because even with the best will in the world, there has to be professional ‘elasticity’ to the claim.

What you can do however, is consider the mechanisms that would allow the problem of forgery to arise in the first place. Then it is easier to weigh up the odds for and against.

Since it is easy to find arguments against the claim, you are now being offered 5 market conditions in favour. Ready?

1 Even art market professionals want to be fooled

Although running a piece by a laboratory would nail all fakes, it costs and is very rarely done. Most art is appraised by an appraiser simply looking, and examining claims about attribution/authorship.

In love and at auction houses, your heart sometimes rules your head. Every auction house would love to see another impressionist or expressionist painting emerge, because the market demand is ever present. At the same time, the supply has almost disappeared. This is mainly because all there is to collect, has already been collected. Those are the dynamics that amplify the desire to accept art for having genuine provenance.

2 Collectors don’t want to make fools of themselves

If in doubt about authenticity, it is best not to know. As long as your art is not devalued as fake by experts, it might still pass the test as genuine in future sales.

Besides, if you are a victim of art forgery your pride can get the better of you. You could be ashamed of not having done your due diligence, and not wanting the public to know that you have been conned.

Collectors have a propensity to travel incognito in any case. Most do so for commonsensical reasons. E.g. otherwise it would advertise your collection to burglars and raise their insurance premiums. A proportion of collectors adopt a low profile in fear of tax audits. This clientele has acquired art with funds never declared to any tax authority.

3 Your gut feeling tells you the art must be genuine

Although we’d like to think the opposite, a fake painting is often better crafted than the genuine article. When you fake, there is no hestiation, no re-arangement of the composition or second thoughts on colour and weight. If you do more than one copy, you might even paint flawlessly.

With a figurative – though less frequently with an abstract – painting, x-ray imaging might indicate that something is a little too perfect.

For an artist, art often evolves over time. This is not least because paint is a forgiving medium. Hence, it is evident that many artists fix a series of errors one by one until it all works. An x-ray traces this evolutionary process through every coat of paint and varnish. For an art fraudster, errors have to be applied deliberately to match this. More often than not, it would just be considered too much work between meals.

If your collectibles are causing you suspicion, there are laboratories whose speciality is that of examining art thoroughly. E.g. things like the chemical composition of paint reveals its time stamp and other things that may not add up.

4 Over my dead body

Many artists are prolific and create more pieces of art than they sell on. It is quality assurance policy from the artist that every pathetic sketch isn’t diluting the market value of their premium pieces.

This all ends the day an artist dies. Then every doodle on an envelope by Paul Klee is an auctionable item, even if it would make old Paul cringe had he been alive to curate his ‘brand’.

Just when the art world thinks there is no more art of a given artist, something shows up scraping the barrel. Here the job of the art fraudster is easier, because the sloppier the quality, the more convincing it is.

If collectors are not keen on exposing fakes, forgery remains a victimless – if not unpunishable – crime. It goes some way to explain why the forgers Pereneyi, van Megeren and Myatt were not deterred.

In the German case of Wolfgang Beltracchi, he and his accomplices were sentenced to 6 years of imprisonment. On good behaviour it translates into 4 years. In Cologne Mr Beltracchi was finally sentenced on falsifying 14 pieces art. Since then, the number of fakes have risen to 58, and there are likely to be many more shy of public appearance.

In criminal courts, the sentences are quite harsh when it comes to relieving people of their money. Paradoxially, the criminal act of physical harm isn’t punished that much harder. It reflects how important money is to some people.

Financial crime with art it is a little less upsetting/punishable – but only a little. What appears to be the rule here is that unless you do industrial-scale fraud and you anger the wrong people, it appears to pay, sadly.

Tragically, Eric Hebborn the master forger was murdered in Rome in 1996. Clearly, defrauded people had motives to harm him at the time, but the murder remains unsolved to this day. 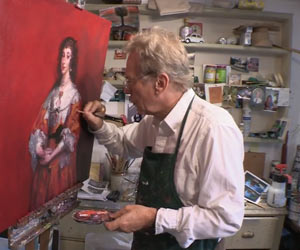 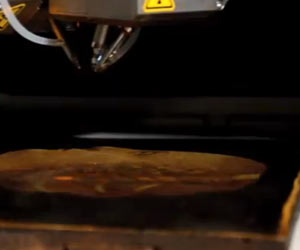 investigative work on a piece of art 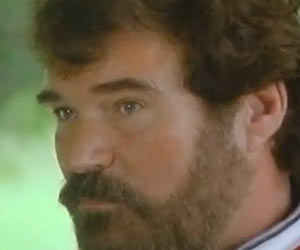