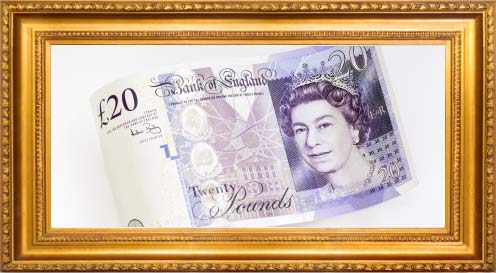 art funds — who wants them?

In the UK there is a healthy interest in regulating anything considered an investment. Financial Conduct Authority, formerly known as FSA, is the regulatory body with the unenviable job of ensuring financial services operate ethically correct.

In June the FCA examined the role of collective investments carefully, and as a result a new law is due to take effect in January 2014. The latter will affect art funds operating in the UK, the nation with the largest art market within the European union.

Art funds constitute only a small portion of the art market, but have become increasingly popular.

According to a press release (1) issued by the FCA, and quoting Christopher Woolard, the Director of Policy Risk and Research; the FCA steps into action after a series of unhealthy developments in investment schemes not just limited to art funds.

What is an art investor and why regulate in the first place?

Market regulation protects individuals from being exploited, and averts erosion of public trust in the conduct of the financial services market. It insists that anyone offering a financial service must conform to a set of minimum standards. Pensions, life insurance, and shares fall comfortably within this category whereas art and collectibles may not quite.

Either way, the dilemma of regulating collective investments, is that either you must ban them or severely restrict their activities.

In June this year, the FCA opted for a mix of the two by deciding to clam down on marketing to ‘unknowing’ people. The latter are persons without the pedigree of typical investors. The compelling pedigree is a figure of personal net worth that suggest you could afford to lose money gracefully.

The FCA restrictions on marketing applies to all UCIS, the umbrella term for all unregulated collective investment schemes. In turn these are described as pooled investments, not directly authorised by the FCA and that will affect most art funds.

The entire art market is impossible to regulate, because the value of art is subjective. In addition, much art is bought out of passion with a long term view of keeping it rather than flipping it on auction whenever it appreciates in value. Many of the greatest collections have thus been created by people proudly indifferent to monetary value. The last part stabilises the art market considerably.

In contrast to the regular long-term mechanisms of the conventional art markets, art funds could be considered the exact opposite.

If nothing else they add a little volatile sparkle to the somewhat coocooned secondary art market. Here the Dutch Tulipmania springs to mind, as does perhaps the infamous art bubble of 2009. Then consider the competition. Collectors who frequent auction houses, would perhaps not piss on art funds if they caught fire. This is all due to art funds having more money to their disposal, thereby inflating hammer prices.

However, there is a time and place for everything. The noble and straight-forward intentions of the art funds concept should not be forgotten. Principally, arts funds operate a little like unit trusts do in the share market. That is, investors pool their resources and assign someone more competent than themselves to buy shares. Art funds could also be defended for their injection of money that would otherwise not have been invested in art and artists.

But what an odd way to own art

Although art funds are here to stay, they have one drawback preventing them from taking over completely: The art would never hang on your wall and you might as well display bank notes or share certificates instead. As Thierry Erdmann and Lorenzo Rudolf point out in a guide to art investments (2):

The artistic interest is limited. You may own part of a work, but you can’t really enjoy it. It is much more rewarding to live with a work you own 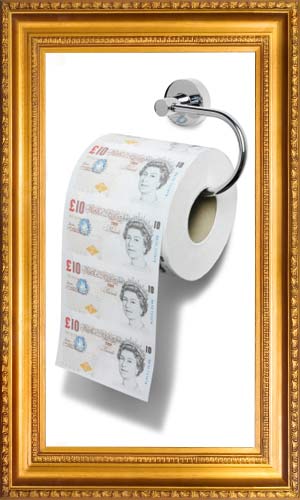