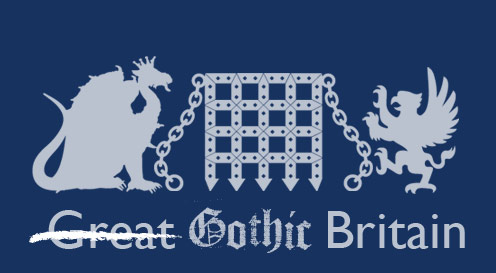 a very british love affair with all things gothic

We might be in for an art historical treat. Andrew Graham-Dixon, the most televised art broadcaster after the late Robert Hughes, is presenting the series ‘The Art of the Gothic’ on Monday the 20th October on BBC4 at 9pm. Andrew’s series is part of the BBC 4 Gothic Season in partnership with the British Library.

In this three-part series, Graham-Dixon looks back at 19th century Britain and its obsession with all things Gothic. The series explores why architects and artists rejected the modern age, and escaped to Britain’s medieval past. In the process of reinventing the past with cutting edge technology, they paradoxically created some of Britain’s most iconic art works and buildings.

Episode 1 comes to terms with the absurd reaction to the age of enlightenment in mid 18th century England, called the Gothic revival. It resulted in people fussing over monsters, ghouls and ghosts and venturing out into gothic pornography.

Episode 2 explores the promise of the Industrial Revolution and contrasts it with the backward looking literature and art. It accounts for poets who chose to indulge in hallucinatory drugs to reach their Gothic parallel universe. In addition, it seeks to explain why Victoria’s Prince Albert was memorialised as a medieval hero, and why contemporary fear of scientific progress might best be summed up by Shelley’s novel Frankenstein.

Episode 3 leaves the imaginary fears and horrors from the two previous episodes behind. Instead it touches upon the real horrors of mechanised warfare in 1914. With WW1, the English flavoured Gothic revival proved almost purpose built to encapsulate the horrors of the young 20th Century. 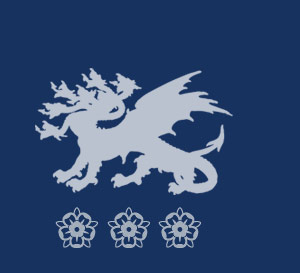