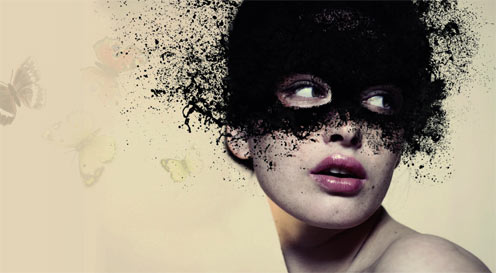 the quirks of the art market: part 3/3

Us humans are rational creatures at times, but we also possess a heart- and a taste for things, ridiculous as they are. We pay hundreds of thousands for couture fashion and jewellery, buy into brands, and build mansions too large to enjoy.

Art markets play right into this- you’re not purchasing an Hermes Birkin bag for the fact that it’s practical and its sturdy- you’re purchasing into a fashion house, into a legacy, into a story that you can be a part of.

Money is not the object

Art is a universally encompassing story that some of us feel tapping into means owning art. While the art market does experience depressions, and there are furious trends of buying art, it is a fickle thing to predict, because it goes off of human wants combined with massive amounts of money. These are two things that are quite volatile together.

That’s why when somebody paid $60 million for Alberto Giacometti’s The Walking Man I, they were probably not thinking about the investment, the return, or the fact that this sculpture in thirty years could be out of vogue- something in them, apart from money, urged them to purchase the piece.

Globalisation of the market clearly drives this craze. The 1990’s brought New Russia’s money, and Middle Eastern moguls and royalty have been making significant cameos at the auction houses. In the East, Asian markets are creating a new generation of the wealthy, eager to establish themselves. While investing in art may not give you a monetary return in capital, it provides a sort of social security that can be invaluable.

The newly moneyed at times seem like awkward teenagers who desperately want to seem like adults to their older, more bourgeois friends. Art can add years to your reputation, it appears! Another thing that aids the global trend in being involved, rather than a Western-centric art market, is technology. One can literally have their agent be at any auction around the world in a matter of hours, and technology itself also aids in the security of a purchase. Knowing that a piece is legitimate and the circumstances under which it is being purchased are also helped by our new “now” era. Increased media exposure over the art market also makes it a glamorous place to be seen.

With all the talk about markets, investors and their money bring up the idea of a bubble. Housing bubble, stock bubble, the dot.com bubble- where’s the art bubble?

Is it slowly building pressure, just waiting to burst? 2009 was a hickup, everyone agrees. But no burst bubble. The art market, being the emotionally and monetarily driven thing it is, acts differently than our other markets, and the bubble, if it was to burst, would be different.

Demand for art has been around for millennia, and a total collapse of the art market is entirely unrealistic. Will there be lean times? Yes, Sotheby’s and Christie’s may see some years where the hundreds of millions being spent may wean down, and galleries may not see as many patrons, but the art market itself will remain a steady place.

There isn’t a quick turn around on pieces purchased, limiting the number of pieces up for auction, which limits the number of times a piece can get a lower bid than expected or not sell altogether. In addition, speculation of the art market is an unsure thing, and something that hasn’t been publically discussed. Much of fueling a bubble is the media exposure of said bubble- right before and after it collapses, and continuing.

The art market is not a high-exposure market groomed to have a media kit attached, unlike every large bank, insurance, or loan company today. There is not much in the way of art market analysis. In addition, the controversies aren’t large either, because there is not a lot at stake for anybody but the buyer and the seller. The art market creates ripples, and it creates news, but it doesn’t make an enormous splash in our daily lives.

To sum it up, the art market is a wondrous thing, giving us astronomical prices for works never seen before. Part of this is in the “brand” of the artist, part of this is the desire for respect, social acceptance, or many other truly human reasons. Another is the rarity of “good” art- solid, large masterpieces or significant works- as they have mostly been curated in museums or collections by now. Sotheby’s and Christie’s are the power players in the art market with their annual auctions, their global network of communication, and their ability to be a place to see and be seen. 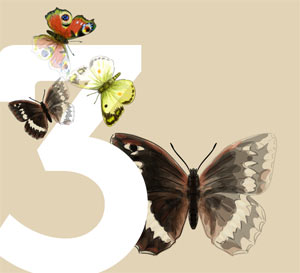