One of the more poetic contributions to art photography comes from an emerging artist from Portugal. Maria do Carmo Louceiro is her name and she lives and works in Porto.

To sum up her art, you’d probably comment on how surprisingly soft it all appears.The young artist takes these mesmerising snaps of fleeting moments with an amazing subtlety. She clearly doesn’t always want an easy life given the fact that she has propencity to work with the light coming directly towards her. In her visual vocabulary you’ll soon discover a fair amount of gentle portraiture, as enhanced by duotoning, double exposures and composites. Add to that, there is also a fondness for the difused and casual light blotches penetrating the foilage from tree canopies.

The artistic process of Louceiro

Although deeply personal, the titles of her work seem somewhat more arbitrary. They serve purely as a means of identification that 60 instances of  ‘untitled’ otherwise wouldn’t offer, and then the onus is more on us to look at the art and engage in a dialogue with it. We asked her what inspired her works and her reply was:

The mood the light conveys, it can make you happy or depressed, and this has a huge effect on my mood. And defitinely my city, Porto, that has a special ambience, haunted and mysterious. The ambience is really special here, we may live among thousands of ghosts!

Granted there’s more to Porto than pigs’ ears and the odd glass of port. Porto does indeed have an enigmatic feel almost like Kafka’s Prague, though it might be prettier with its cobbled streets and azulejo-clad walls. While the city is the busy financial engine of Portugal, more so than Lisbon, it has peculiar parallel universes. You step into time warps where you sense the human presence with ecchoes from the Lusitanians, Romans, and Moors.

More on the talent

Maria Louceiro’s path to photographic art is uniquely hers, though it follows a well-trotten path in some respects. You see, you always know when you have caught the chronic artistic bug. Long ago, the virus mutated into two distingtly different strains, though the end effect is the same.  Either you:

b) kind of know from an early age, but you go for a responsible career path until the urge hits you like a tonne of bricks.

That particular moment when Louceiro knew is quite telling. First she actively pursued a career as a cave woman, meaning that she studied Mining and Geo-Environmental engineering. Of course, this is all good and sensible given the prevailing financial climate in Europe as a whole. However, as she puts it herself, she soon found herself “loving drawing and photographing the mines more than actually working in them”. Since then she has completed a semi-sensible degree in Communication Design at ESAD, which in turn is offering her far better options for working creatively from now on. In the meantime, Louceiro keeps photographing – and so she should. 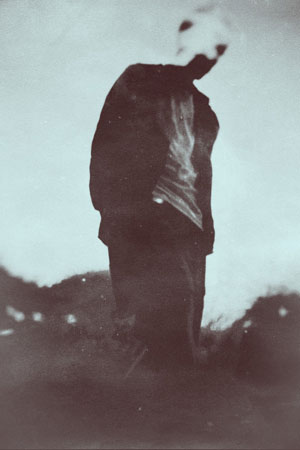 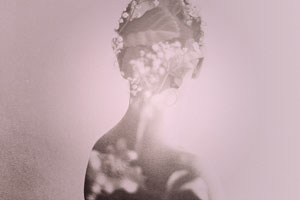 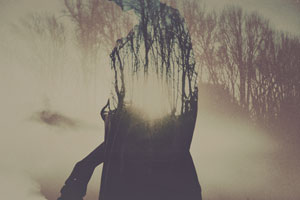