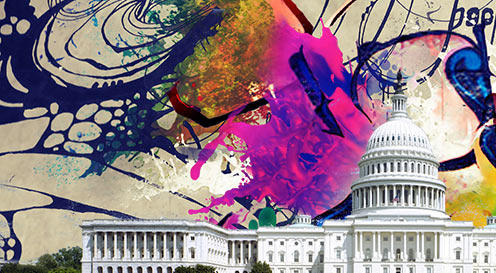 After many false starts and continuous lobbying for and against, a proposal has recently been put forward to the American Congress to bring artist’s resale royalty to the US. The formal resale composition or a royalty fee to artists has been proposed repeatedly in recent years but has never passed into federal law.

The argument for the compensation is not totally alien. After all, radio stations have paid royalties to musical artists for decades, and visual artists in many countries benefit from legislation that puts their right on an equal standing.

While it has not proved possible to pass as law at a federal level, the state of California did enforce the California Resale Royalty Act (Civil Code section 986) for 35 years. But in 2012 the law was struck down as unconstitutional because it was alleged to violate the US Constitution Interstate Commerce Clause.

Behind the most recent attempt to re-address the issue are senators Tammy Baldwin, Ed Markey and representative Jerrold Nadler. On 16 April, they introduced the American Royalties Too (ART). If they succeed, the legislation would grant artists a 5% royalty on all works sold at auction for $5,000 or more, and capped at the upper ceiling of $35,000 for lots sold at greater hammer prices.

At a time when more than 70 other countries properly compensate visual artists for their work, it is time for the United States to do the same

An almost similar proposal was introduced last year. It failed due – in no small part – to opposition from auction houses who considered themselves unfairly targeted by the proposed legislation. The debate is followed with interest in Europe. Not least because their member states have gone through the same conundrum and now look to the USA to help leveling the playing field to avoid unfair competition. 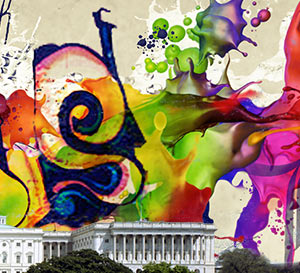