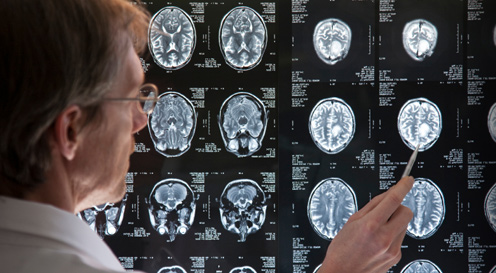 artists and their noodle

Artists have well developed brains, a new study suggests. Amidst artists being known for their poor track record when it comes to organisational politics and money, there is one area where their genius shines. There is now conclusive evidence that artists have brains that are much more active in the processing of visual information than the rest of the population. What’s extraordinary, though, is by how large a factor.

The NeuroImage study about artist brains

Artists may have more neural matter in particularly two vital parts of the brain. One linked to fine motor skills and the other visual imagery.

Rebecca Chamberlain, who is one of the authors of NeuroImage report, says that “The people who are better at drawing really seem to have more developed structures in regions of the brain that control for fine motor performance and what we call procedural memory.”

The study examined the brains of 21 art students as compared to 23 non-artists through the voxel-based morphometry scanning method. As it turned out, the former had a larger mass of grey matter in the parietal lobe’s precuneus area. According to Chamberlain, “this region is involved in a range of functions but potentially in things that could be linked to creativity, like visual imagery—being able to manipulate visual images in your brain, combine them and deconstruct them.”

To say that artists have better brains would, however, be a truth with some reservations. Undoubtedly, several professions would have more brain activity in certain other areas of the brain.

The aforementioned study adds further insight to a large body of neurological research from other sources. They all go to show that we are all far from wired up the same way. What has cropped up, is that dyslexia is more prevalent amongst people with exceptionally well-developed spatial cognition. In 3D these persons can better than most mirror-image everything, which again means that their reading is slowed down by being too good at something. Hence, the lower-case ‘b’ can be mirrored as a ‘d’; and both letters can be flipped into ‘p’ and ‘q’ respectively. This is now informing letter design and typography in a wider context.

Other ground has been covered in the past such as neurological phenomenon Synesthesia. It is sensory memory being joined together by brains that are highly active in several regions of the brain at the same time. As a result, the number 9 can then have the colour red, and conversely the colour yellow may sound like a trumpet or smell stagnant, and so forth. It is sometimes referred to as a rare ‘condition’. But those who have it, find it incredibly useful for remembering stuff or for being creative. The artist Wassily Kandinsky was a ‘sufferer’ of Synesthesia, if that’s the appropriate term. 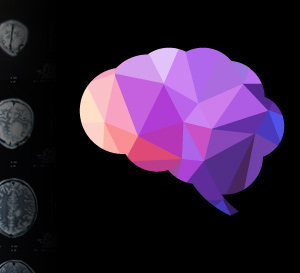