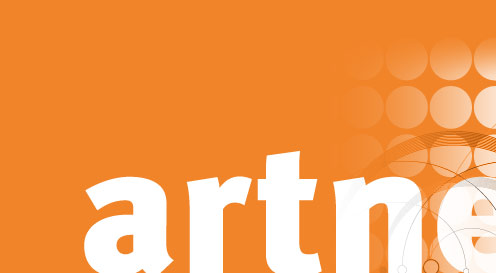 With Headquarter Berlin and sidekicks in London and New York, the online portal artnet has a host of international services, which has proven useful to art collectors and art professionals.

Here are but a few of them.

1 artnet has evolved into a major player in art dealings. As such it is strong in secondary market valuations and auctions. It means that art dealers have a trading platform for selling or auctioning off their art and collectors have a place to buy art.

2 Another strength is contextualisation of art. For instance, artnet provides insight articles over artists or particular works of art as specialist research. In addition, it provides video artist interviews and reviews. It convenientely addresses many questions that art afficionados pose. By answering those, artnet creates a firmer connection between the works of art and the thoughts of the artists.

3 A third thing that the art portal does well is meeting popular demand of overviewing the buzz in the market. Hence, it has what you could term barometers. These are ‘top 300 most searched for artists’ in a month, the top 10 auction totals of a given month, and so forth.

4. Analytics is the latest spin-off an analyses the price movements the market performance of artists

The artnet Fine Art and Design Price Database plus the artnet Decorative Art Price Database contain 7.5 million auction results. The databases have records dating back to 1985 and have been acquired from 1400+ international auction houses. Thus it is is not a competitor to artprice in that the two companies do something slightly different for the art market. With Data on well over 270,000 artists it is has become an authority on art internationally. It has a sizeable network of connected galleries, dealers and auctioneers.

artnet was founded in Berlin in 1989, the ominous year of the German reunification. The current CEO is Jacob Pabst. Today artnet is a public company staffed by 124 people who in turn help generate a revenue of €13.6m. Quite early on, the service provider felt compelled to go multilingual, although the French language was first to be added in 2007. Either way, the intention manifests itself in an almost even publishing of its insights in English, German, French and Chinese via the domains artnet.com, artnet.de artnet.fr and cn.artnet.com respectively. Given the amount of publishing, that is no small feat.

Pierre Sernet founded the company. Initially it was called Centrox Corporation, but changed its name in 1995 to something more palatable and descriptive. Investors such as Hans Neuendorf joined in 1990. His track record included that of having co-founded Art Cologne art fair. The aforementioned, Jacob Pabst is son of Hans Neuendorf.

Being early adopters of the web, practicalities dictated something else to begin with and  Centrox delivered price records by fax broadcast. A lot of water ran under the bridge, and in 1998 artnet.com AG was founded and floated on the Frankfurt stock exchange. It subsequently expanded abroad (e.g. artnet UK Ltd), and relocated its head office to Berlin in 2007. Finally, artnet has turned itself into Artnet Worldwide Corporation in New York.

arnet is free to use as a buyer/collector, whereas everyone supplying the market with art pays a monthly membership fee. 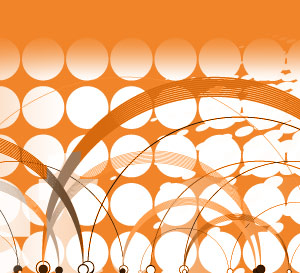