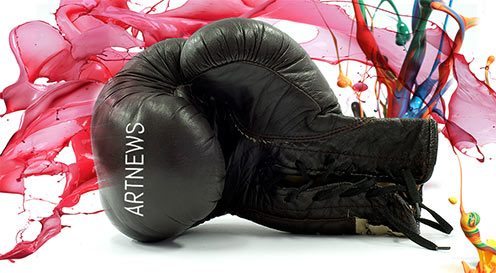 It makes Artnews the fastest growing art media group ahead of artnet and artprice which both reported single-digit half year results for the same period.

The results are linked directly to acquisitions of media assets in the United States and the relocation of some functions from New York to Warsaw. Just as importantly, Online advertising appears to be the fastest-growing part of the business which reflects a focus on the online presence. The share of online advertising revenue versus print advertising has gone up from 8.9% in 1H 2014 to 22% in 1H 2015.

“Last year we had a clear plan for building the world’s most dynamic art media business. Now I am pleased to report that we have the first set of equally clear and tangible results,” said Izabela Depczyk, Chief Executive Officer of Artnews S.A.

ARTnews Magazine, as run by the 100% subsidiary Artnews Ltd in the USA, appears not only to have been turned around from its 2014 loss but is surging ahead. Artnews S.A. acquired the Magazine in May 2014. Artnews is also the owner of Skate’s, and Art & Business Monthly. In addition, Artnews has acquired 466,609 shares of the Berlin-New York headquartered Artnet. 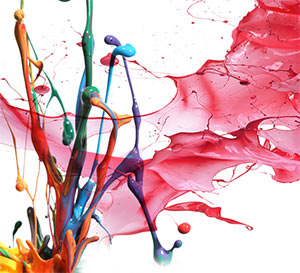