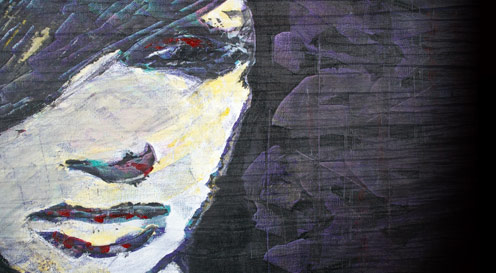 For portrait artists the BP Portrait Award is one of the most coveted prizes. Portraitists certainly consider it up there along with the Nobel Prize and the Oscar Movie Academy award; and rightly so. Past winners include Susanne du Toit 2013, Aleah Chapin 2012, and Wim Heldens 2011.

Annually, the prestigious competition takes place at the National Portrait Gallery in London, which is also where the shortlisted works of art is later being exhibited to the public and covered by the media. This year’s BP Portrait Award exhibition will run at the gallery from 26 June to 21 September 2014. The closing date for artists to enter their portraits to the competition is 3 February 2014.

Last year there were 1,969 entries from 78 countries, though on balance the greater part was from home-grown talent. The first prize is a cash award of £30,000. At the judges’ discretion, a further £5000 might be granted to commission work from the winner to be included in the permanent collection of the gallery. The second prize is £8000 and the third prize is £7000.

There are two more prizes. Firstly, the judges select who they consider the best young emerging artist for the £7000 award ‘BP Young Artist Award. Secondly, there is the BP Travel Award worth £6000 as granted to an artist of great promise.

The aim of the award is to encourage innovative artists to focus upon- and develop portraiture in their work. As such it is open to everyone over the age of 18 with- or without formal training in art.

As per usual 50 or so works of art will be mounted at an exhibition at the Wolfson Gallery within the National Portrait Gallery from June to September. Admission every year is free and it tends to be visited by quarter of a million people offering the artists welcome and deserved exposure.

Entry to the painting competition

The event organisers encourage online registration before the February deadline in the first instance, followed by submitting work by sending or handing in work at the gallery no later than Thursday 13 March 2014. Alternatively, artists can enter by post by filling out a pdf form and sending it to BP Portrait Award 2014, National Portrait Gallery, St Martin’s Place; London WC2H 0HE.

Artist must observe some rules for entering the competition and pay a nominal entry fee. To find out more please contact the National Portrait Gallery in London.

As an important entry requirement, the portraits must predominantly be painted in oil, tempera or acrylic, and ought to be on a stretcher or board and ideally framed as well. It means that no watercolours, pastels or other paper art will be considered at all.

BP plc has sponsored the award at the National Portrait Gallery for the past 35 years. It is the successor to the John Player Portrait Award. The then British Petroleum now Beyond Petrol or simply BP took over the sponsorship from cigarette manufacturer John Player & Sons in 1989. 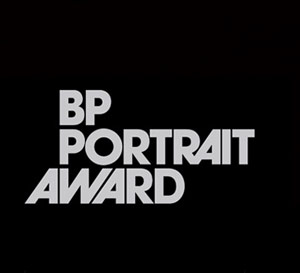 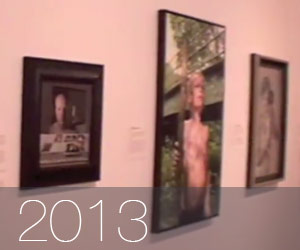 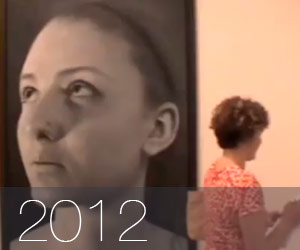 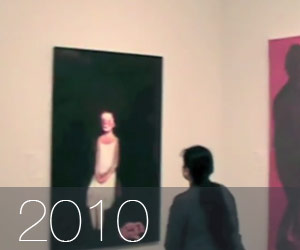