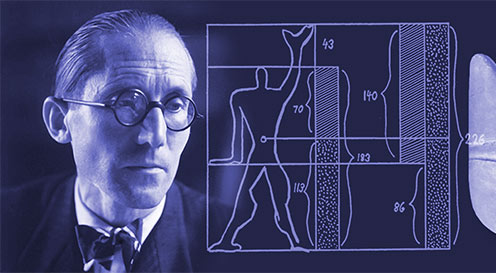 pompidou defends its position with reason

Pompidou has just opened an exhibition in its Galerie 2 celebrating the work of Le Corbusier, the Swiss-born French-naturalised painter, sculptor and architect. The exhibition is titled Le Corbusier: Mesures de l’homme ( Measures of Man ) and runs until 3 August 2015.

The controversy over the famous figure of modernity is not new. However, Olivier Cinqualbre and Frédéric Migayrou, the two curators behind the exhibition, are somewhat astonished by the media frenzy.

Cinqualbre and Migayrou spent 3 years planning the temporary exhibition in the know that Centre Pompidou addressed Le Corbusier’s political past as far back as 1987. The curators reason that the exhibition focuses on the measurement of man in the context of art and architecture, which in turn suggests that the introduction of politics would be more than a little ‘chalk and cheese’ out of place.

However, the exhibition is badly timed to say the least. Three books have recently been published re-affirming evidence that Charles-Édouard Jeanneret-Gris (Le Corbusier) supported the French Vichy government and harboured anti-semitic views. 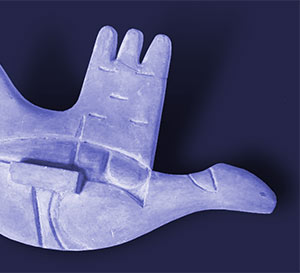