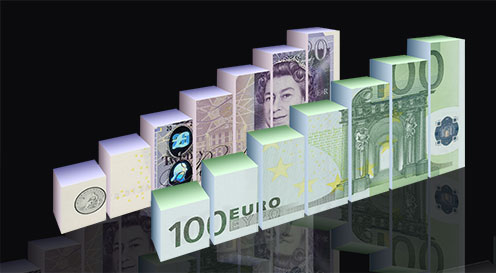 This month Christie’s is on a winning streak. It has reached a 65.7% Market Share of High-End Market in New York through a string of successful auction sales.

Christie’s has mustered a US$1.56 billion sale of the high-end trading volume. It is the first time that the oligopoly with Sotheby’s in New York appears to have given way for Christie’s as a monopoly. Sotheby’s market share was 31%, leaving 3.3% to Phillips.

It is in particular evening sales of post-war & contemporary art that Christie’s is showing its brute force at the moment. Here are some of the more remarkable results:

the response that we saw to the sale this evening proves the sophistication, knowledge and competitive urge of many of our top buyers

These words come from Brett Gorvy, International Head of Post-war & Contemporary Art at Christie’s, who on 12 May had to salute the sheer level of intelligence and sophistication of his own meal ticket. If flattery gets you nowhere, you cannot help wondering why it is being used so often, so charmingly, and so shamelessly.

However, you cannot argue with their success. Well, you could, but you would be wrong. The New York staff at Christie’s has managed to do something spectacular in a very short space of time, and that no one can take away from them. 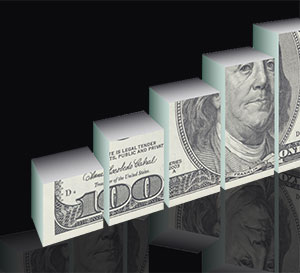