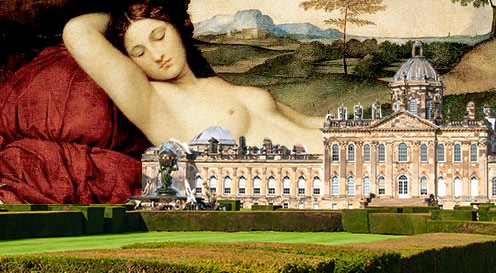 please leave the change at the gatehouse

Historic houses in England are increasingly auctioning off old masters from their art collections. According to the Art Newspaper, the Earl of Derby at Castle Howard is selling a pair of paintings off. They are by Bernardo Bellotto. One of the paintings is a motif of Königstein in Germany conservatively valued at £20.5m. It is being sold at a private sale via Christie’s. The second is a painting of the Grand Canal in Venice estimated at £2.5-3.5M. The latter is up for sale at Sotheby’s on 8 July 2015. The Howard family trust is selling 8 other items, including a portrait of Henry VIII from the studio of Hans Holbein.

The sale of these lots is not an isolated example, but a trend that is picking up speed, the Art Newspaper asserts:

Works by old masters can often be sold to museums because it exempts them from inheritence tax. It is as good an incentive to de-clutter your home as any. Trouble is, however, that the museums in England lack funds to acquire the really expensive pieces, which then find their way to collectores outside the UK.

Old money is a curse and a liability because it tends to be tied up in inventory that drains money every month.

By birth the landed gentry takes on the unenviable job of being custodians of vastly expensive collections, which at times look better after HM Revenue & Customs, insurance companies and conservation specialists than themselves. Consequently, they are obtaining professional advice on hedging their risks by creating trusts and selling under the right circumstances. One motivation is to release enough funds to restore listed buildings and staying afloat. 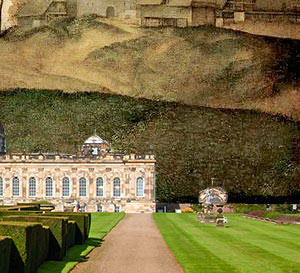