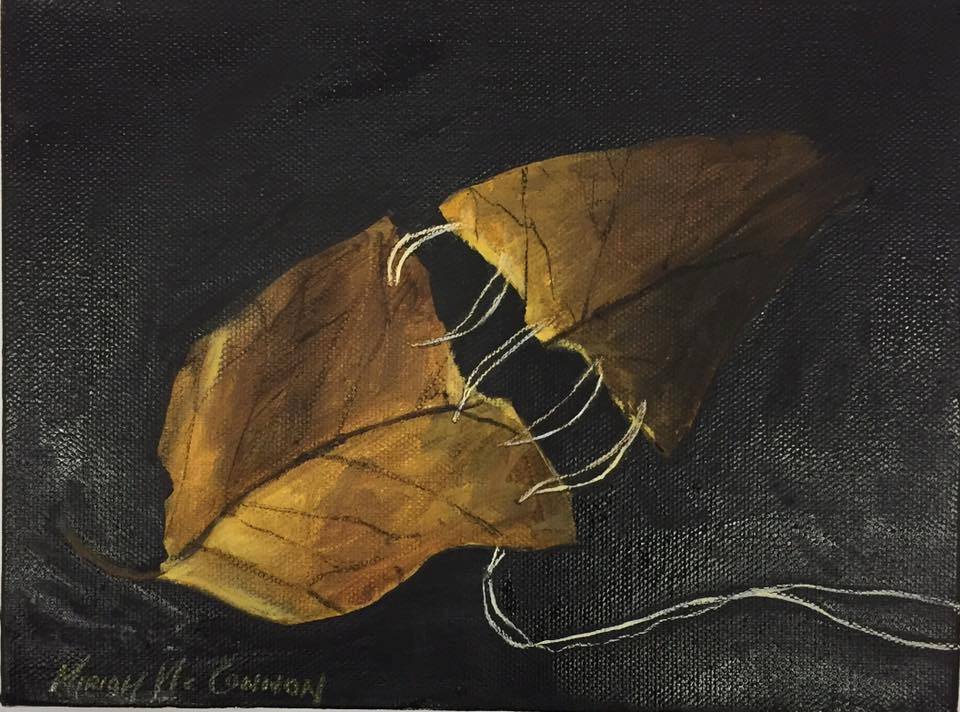 The Olivier Cornet Gallery is delighted to present ‘2° C’ a group show on the theme of climate change, supported by the Environmental Protection Agency (EPA).

The exhibition runs till the 28th of February 2018.