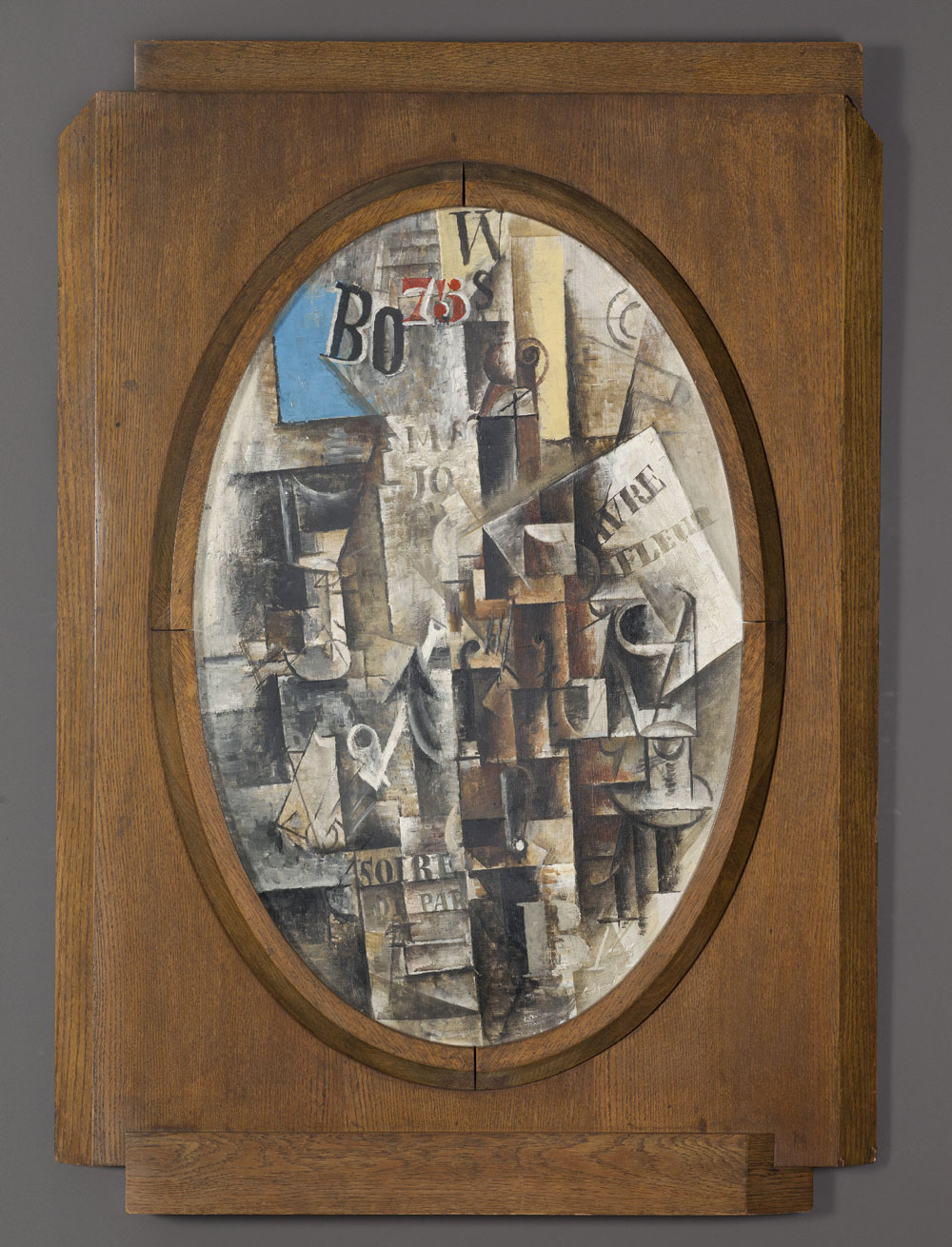 Curated by: Adam Budak and curatorial representatives from each collection of the National Gallery in Prague

Publication: White Rabbit: On the Art of Giving

“The politics of generosity begins with all of us, it begins and remains in trouble, and it begins within the act.” (Rosalyn Diprose)

The gift and the act of generosity lie at the foundation of a large majority of museums, including the National Gallery in Prague. The institution was established in 1796 by a generous gesture from the Society of Patriotic Friends of the Arts, which consisted of a group of prominent representatives of the Bohemian patriotic aristocracy and enlightened middle-class intellectuals, whose aim was to elevate what they called the “debased artistic taste” of the local population. The outstanding role of individuals such as Vojtěch Lanna, Vincenc Kramář, and Lubor Hájek is exemplary and formative in the National Gallery’s politics of generosity.

On February 5th, 2016, 220 years will have passed since the National Gallery’s historical moment of its founding. Unlike in the past, when similar occasions were usually commemorated in a rather historical and retrospective way, this time, the National Gallery will celebrate the event with an exhibition on the politics of generosity, devoted to topics such as togetherness, sharing, donating, patronizing and friendship in the arts.

A series of shows prepared by the collections of the National Gallery will attempt to present a biography of the institution and its identity, which is based on and fundamentally linked to the principle of generosity. A multi-layered and diverse display will consist of a main exhibition on the second floor of the Kinsky Palace, while at the same time, related displays and individual artworks will be placed in all of the other buildings of the National Gallery. The topic of generosity will permeate through the whole Gallery not only from a historical perspective, but will also be set into a linguistic, poetic and social context, thus providing an insight into the mechanics of the precious habit of giving and its consequences. Here, the museum is a gift, and the collection is perceived as a collective property.

Generosity is also linked to hospitality. The work of Jacques Derrida and Maurice Blanchot on hospitality, friendship, gratitude, and the impossibility of a gift set up the guidelines. It is, however, Marcel Mauss’ seminal oeuvre The Gift: Forms and functions of exchange in archaic societies (1923) that serves as a starting point and opens a discussion about reciprocity and generosity as openness to others that is fundamental and primordial to the human personal, interpersonal and communal existence, sociality and social formation. It too constitutes the self as open to the otherness. As an anthropologist of the gift, Mauss studied the possibility and the utopia of reciprocal exchange. The gift is a “total prestation”, imbued with “spiritual mechanisms”, engaging the honor of both giver and receiver. How is this utopia being faced in our times? What is the current gift economy and how does the Maussian “spiritual mechanism” of giving, receiving and reciprocating operate in a post-capitalist moment of market inflation and a value crisis?

A subject of philosophical and sociological debate, from Aristotle, Nietzsche, Merleau-Ponty through Sartre and Mauss, down to Levinas’ “radical generosity”, alterity and responsibility and Derrida’s study on identity, difference and the gift where giving is that which puts the circle of exchange in motion and that which exceeds and disrupts it, generosity is a controversial virtue, acting as a substantial component of the social constitution of identity and difference; it belongs to the domain of affectivity, inseparable from but not reducible to social norms; it too is the means of community (trans)formation. As such, challenging ethical issues, related to a freedom to give and receive, generosity acts as an agent of sensibility, i.e. affectivity, and perception that activates critical thinking and influences social imaginaries. Generosity is considered here as a critical tool to analyze the museum’s role in contemporary society. What can the museum, as a (once) site of magical healing, offer (us) nowadays? What new mythologies can the museum provide (us) with? What is the current exchange value? Can reciprocity be afforded? What strategies of re-enchantment can a museum invest (us) with? Pierre Huyghe’s white rabbit – an almost grotesque symbol of (lost) innocence and purity – gets confused in the labyrinths of the museum’s subjectivities.

When perceiving the show as a whole, we will meet the personalities of the people who contributed significantly to the establishment and development of the institution and its collections. We will encounter their ideas and visions, as well as the imprint of the visions of the contemporary minds that have shaped the concept of the whole show.

A unique selection of masterpieces related to the notion of generosity from the National Gallery collections and other outstanding Czech collections will be shown on the second floor of the Kinsky Palace. The main exhibition will be composed of six chapters: I. Generosity of the founding fathers, II. Institutional generosity as the foundation principle of the museum’s collections, III. Generosity of donors and benefactors, IV. Generosity of the world as a source of life, V. Love and compassion in philosophy and religion, VI. Love and friendship as conditions of human existence. Further, in order to build up a unified narrative body, the selection will also be incorporated into the permanent exhibitions of the five collections that the National Gallery consists of. Additionally, each of the six buildings will also host interventions and site-specific works of contemporary art created specifically for this occasion. In order to contextualize the display within a contemporary perspective, artworks, installations and performances by Jiří Kovanda, Klára Kristalová, Matts Leiderstam, Yoshihiro Suda, Prinz Gholam, Edmund de Waal, Jaromír Novotný, Hiroshi Sugimoto and a number of others will also be included in the exhibition.