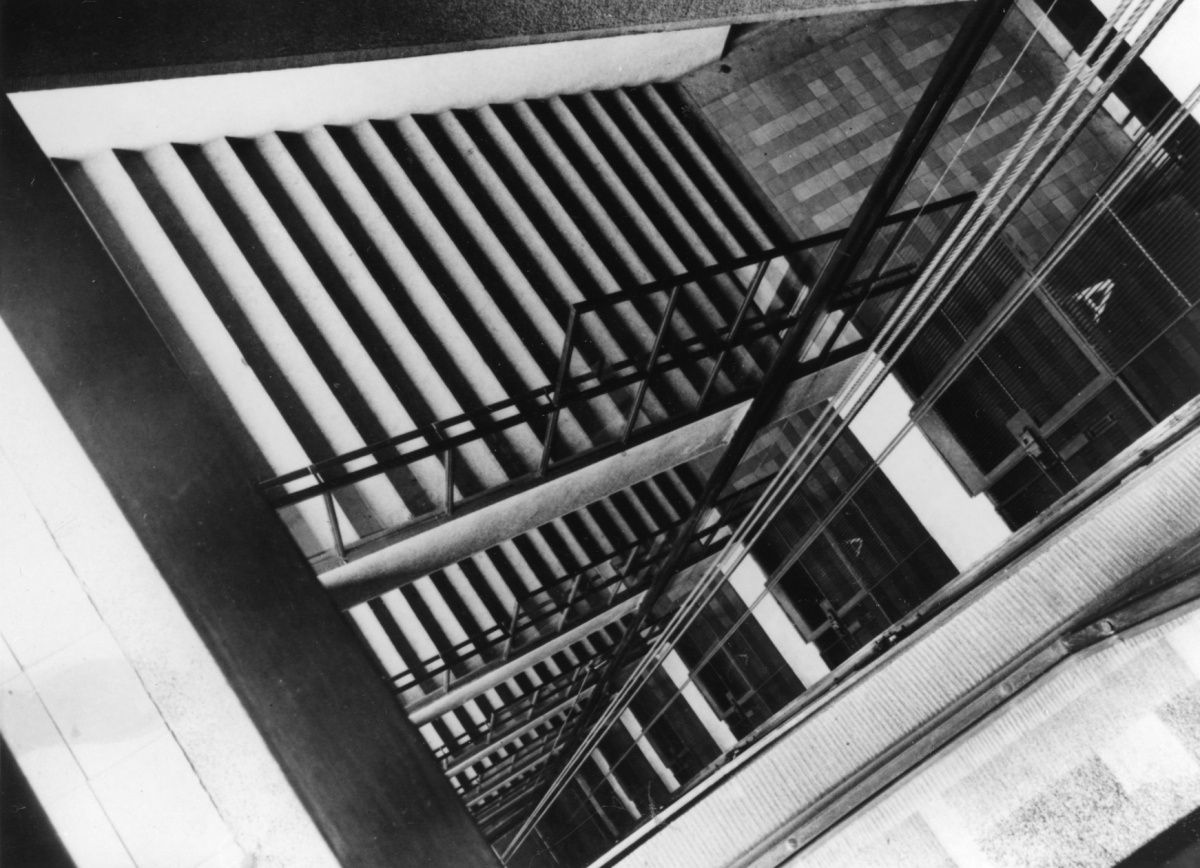 The Architecture Collection was officially established in the National Gallery in Prague on 2nd February 1986. Its task was to concentrate in particular on Czech architecture of the second half of the 20th century. Although it began with no exhibits at all, it gradually became the third largest gallery collection. Its resources today include the work of many important figures, divided up into six sub-sections: plans, models, photographs, negatives, drawings and graphic prints.

The Architecture Collection of the National Gallery in Prague came into being in particular in connection with the preparation of the permanent exhibitions of the Trade Fair Palace. Its institution was also assisted by the Government Resolution of the time on the establishment of a museum of architecture. Its establishment was definitively accomplished through the original statutes of the Modern Gallery of the Kingdom of Bohemia, which “was established for painting, sculpture and architecture” in 1901. In 1986 there were already architectural collections in the National Technical Museum, the Museum of the City of Brno and the Museum of Industrial Design, but they all dealt mainly with architecture up to 1941 – up to the time of the declaration of the construction closure in the Protectorate of Bohemia and Moravia. The architecture of the second half of the 20th century was outside their field of interest. This was intended to be part of the new exhibitions in the Trade Fair Palace and was why it was necessary to begin paying systematic attention to this period.

Although mistrust prevailed regarding the standing of architecture in the National Gallery to begin with, a number of purchases of collection items were made in the first years of the collection’s existence, albeit not totally systematic ones. In the course of time interesting material was acquired and there was also participation in the preparation of exhibition projects. At the opening of the Trade Fair Palace the architecture exhibition remained in the background in both stages, but nevertheless the collection managed, especially thanks to gifts and sponsored purchases, to expand constantly. Due to the nature of the material, as the majority of collection items consist of work on paper, the greater part of the collection is constantly stored in a depository.

The exhibition on the occasion of the 30th anniversary of the establishment of the Architecture Collection of the National Gallery in Prague will introduce visitors to how the collection was built up from the very first purchases, will capture its division into individual sub-sections and present its most important figures (such as Václav Hilský, Karel Janů, Alena Šrámková, Věra and Vladimír Machonin, Jiří Kroha, Jan Sokol, Karel Prager, Jan Línek and Vlado Milunič), concrete exhibits – individual buildings and whole series: among others l ´Unité d´habitation in Marseilles (le Corbusier), the Collective House in Litvínov (Evžen Linhart, Václav Hilský), the State Gallery on Letná (Josef Gočár), the Hotel International (František Jeřábek), the Czechoslovak Pavilion at Expo ´58 in Brussels, the ČKD building Na Můstku in Prague (Jan and Alena Šrámek), the PVT building in Prague (Jan Hančl), the JmP warehouse in Brno (Karel Tuza and Petr Uhlíř), the competition designs for the Metrostav building or those for the Czechoslovak Pavilion at Expo ´92. A further separate chapter will be the selection of historical prints on the themes of architectural details, classical buildings and vedute of cities (cityscapes). There will also be recollections of exhibitions in which the collection has participated in the course of its existence, including the preparations for the (no longer in existence) permanent exhibition of architecture in the Trade Fair Palace.