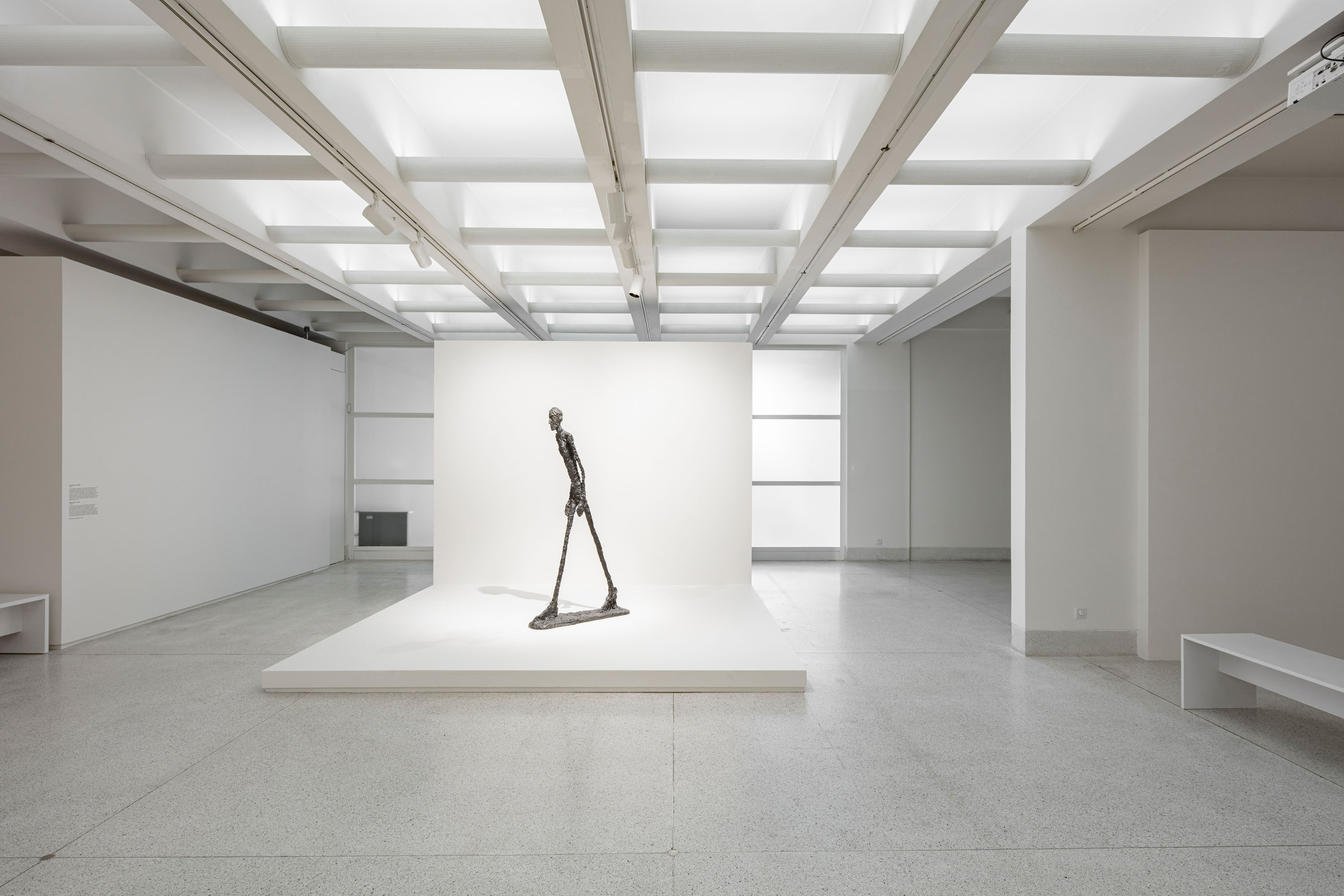 The retrospective presents the works by one of the major 20th-century artists, sculptor and painter Alberto Giacometti (1901–1966) for the first time in the Czech milieu.

His main theme was the human figure. He became well-known for compelling elongated figures done after World War II, but no less important are his artworks from the interwar period, when he was a key member of the Paris avant-garde. The National Gallery Prague prepares this exhibition in cooperation with the Paris-based Fondation Giacometti, which administers the estate of Annette and Alberto Giacometti. The selection of the exhibits from its collections, which is shown in the Trade Fair Palace, includes more than one hundred sculptures (including rare originals of plaster), paintings and drawings from all Giacometti’s creative periods, from the 1920s to 1960s.