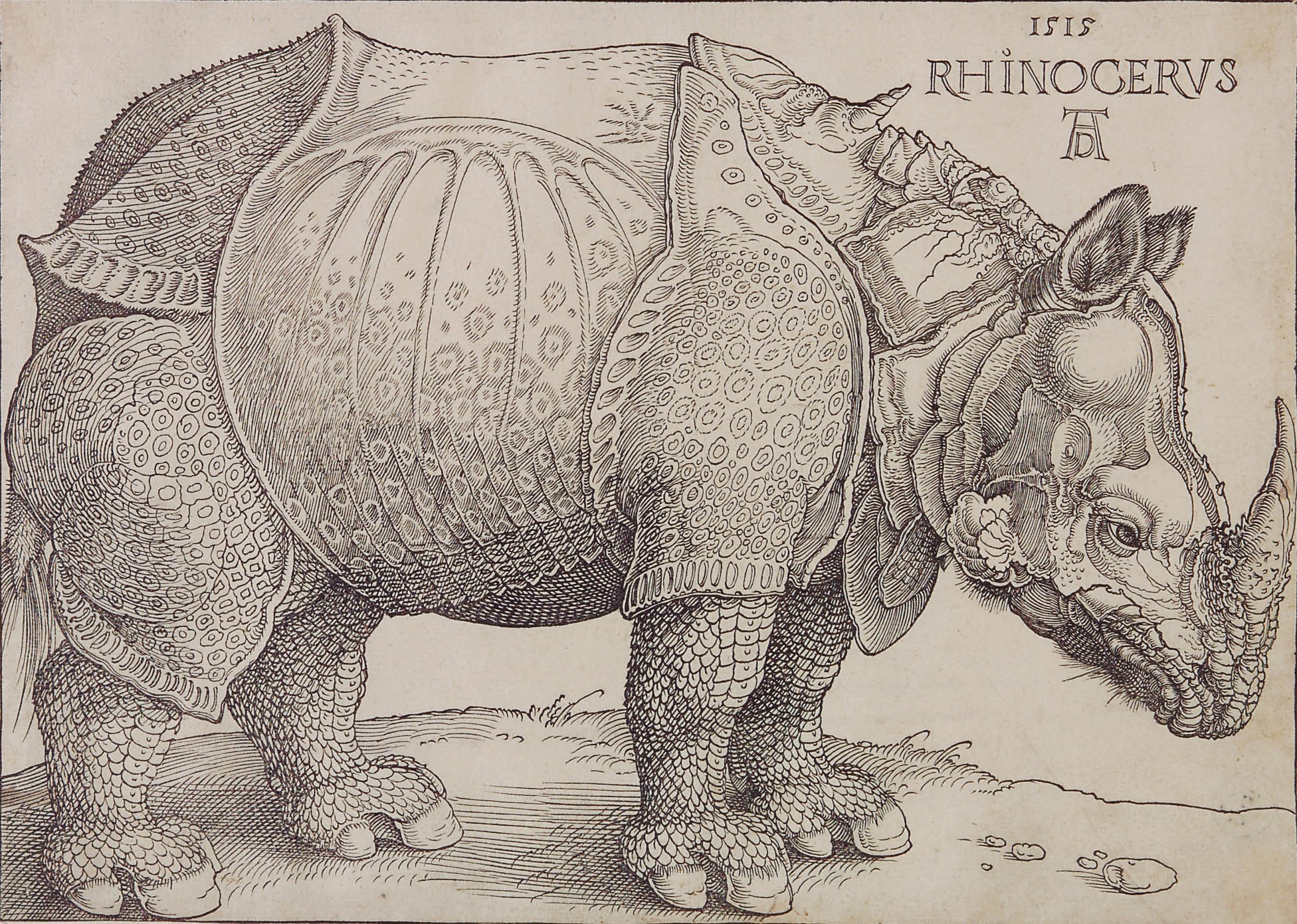 Drawn from the formidable collection of Dürer graphics at the Hessisches Landesmuseum, Darmstadt, Albrecht Dürer: Art in Transition is a chronological presentation grouped under three overlapping themes: Art of the Woodcut, Art of the Engraving and Graphics become Art. During his lifetime, Dürer made great strides to improve the popular perception of graphics as a higher art form. The dissemination of his prints across Europe assured his reputation as the most revolutionary artist of the Northern Renaissance. Utilizing the graphic medium to communicate his views on religion, mathematics and the humanities, Dürer’s visual legacy is a testament to the intellectual curiosity of an era.

The Hessian State Museum Darmstadt houses one of the best known collections of Dürer’s graphic works. The bulk of the collection was acquired by Grand Duke Ludewig I of Hessen in 1801-1802 in Paris. Some prints former belonged to the collection of the famous graphic arts dealer and connoisseur Pierre-Jean Mariette. From 1770 on, interest in early German Renaissance art surged among artists and lovers of the Romantic. Dürer, in particular, was revered as the greatest German master. A near complete collection of Dürer graphics is represented in the collection. Albrecht Dürer: Art in Transition includes seminal works from both the Apocalypse and Passion series (1498), as well as iconic images such as The Rider (Knight, Death & Devil) (1513), Melancholia I (1514), and The Rhinoceros (1515).

Albrecht Dürer: Art in Transition offers insight into Dürer’s innovations within the graphic medium and reveals his position as a lynchpin between Gothic naturalism and Italian humanism. Painter, printmaker, mathematician and art theorist, Dürer was perhaps the only Northern artist of his time to fully grasp the complex relationship between scientific theory and art developed in Italy during the Renaissance.