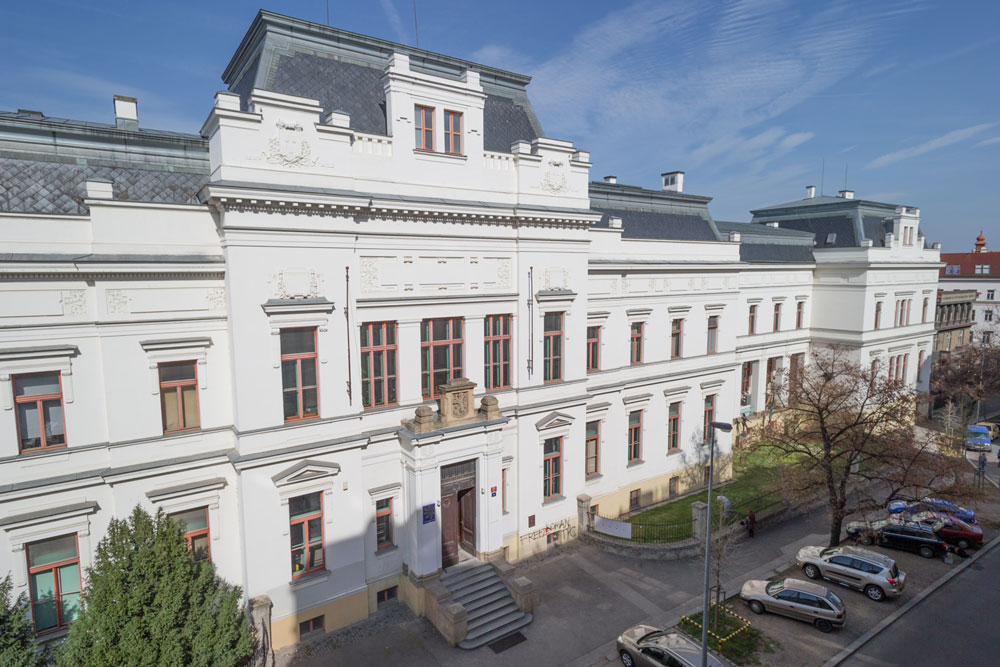 This exhibition will introduce works by the 2016 graduates from the Academy of Fine Arts (AVU) in Prague. Founded in 1799, AVU is the oldest art school in the Czech lands. Its founder, the Society of Patriotic Friends of the Arts, also laid the foundations for the National Gallery in Prague. The prominent standing the Academy has enjoyed ever since its founding, corresponds with the position of the National Gallery on the Czech cultural scene. The mutual collaboration between AVU and the National Gallery is not only a result of this common history, but also because of the large number of works by AVU graduates in the gallery's collection. AVU students or graduates are also regularly nominated for the Jindřich Chalupecký Award.

Today, more than three hundred AVU students work in eighteen different studios. Around 40 students graduate each year. Their work reflects the focus of the individual studios: traditional sculpture and painting, drawing and printmaking, intermedia and conceptual art, with the conservator studio and architectural school holding special positions. The exhibition presents a wide range of artistic approaches, and all the works aim to achieve maximum effect on the viewer. Each of the exhibited artists seeks to create a significant artwork that brings their studies to a close, while at the same time points towards new directions in their artistic and personal development. The exhibition in the National Gallery in Prague presents the work of artists who deserve a prominent position on both the local and the international art scene.