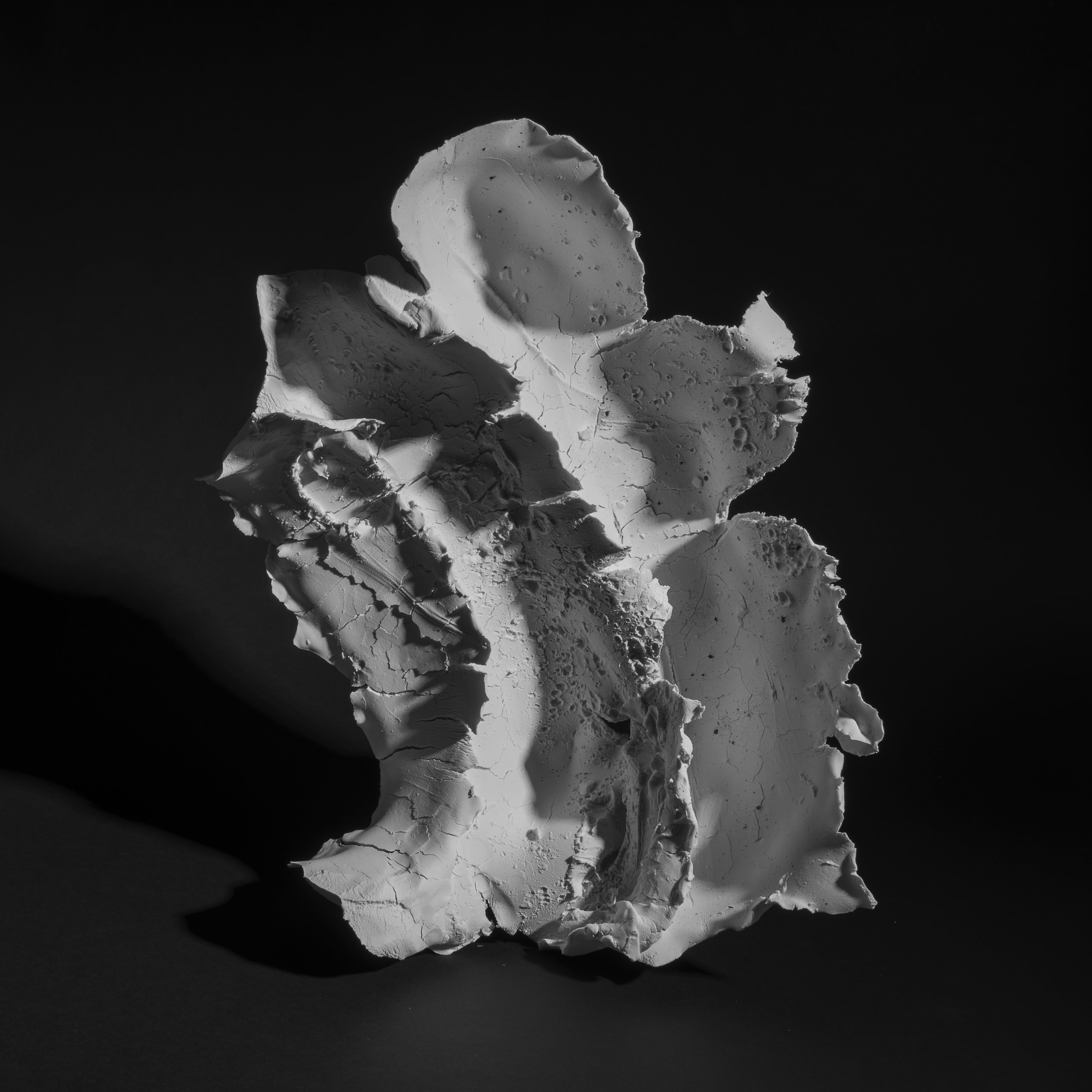 Contini Contemporary is pleased to present the new exhibition Cupio Dissolviby Attilio Quintili organised in collaboration with Raccanello & Laprice. The artist will also intervene during a meeting at the Embassy of Italy in London on the 3th of October.“Looking at the work of Attilio Quintili, what is striking is how an apparently solid material like fired clay can appear to be both organic, as though it had grown over time like a coral reef deposited by millions of tiny polyps and evanescent, like a swirl of smoke blowing over a bonfire on a windy day. In fact, there are elements of truth in both observations.  Attilio Quintili is from the small town of Deruta in Umbria, historically famed for its ceramics finished with an iridescent metallic sheen, or ‘lustre’. Steeped in the tradition of his home town, he has begun to explore the nature of the medium of ceramics in a new way, literally playing with fire to achieve sculptural forms imbued with dynamism and movement. This exploration of form and space, inspired by Italian artists such as Lucio Fontana and Alberto Burri, himself from Umbria, derives from the two elements fundamental for the creation of the ceramic material, fire and earth.Using an explosive charge judiciously placed in a block of clay, Quintili captures the moment in clay like the flash of a camera captures an image. Some trace of the original block remains but new forms are created by the accretion of the material as it escapes the force of the explosion. The clay is stretched to its utter limits, seeming almost as delicate as a petal, as if it was an embodiment of the flame that created it. Fired, not frozen, the impression is that of a movie still taken from a sequence of movement, one frame stopped in time and sculpted in the moment.” Justin Raccanello For further inquiries please contact the gallery at info@continicontemporary or at +44 2039 729001.