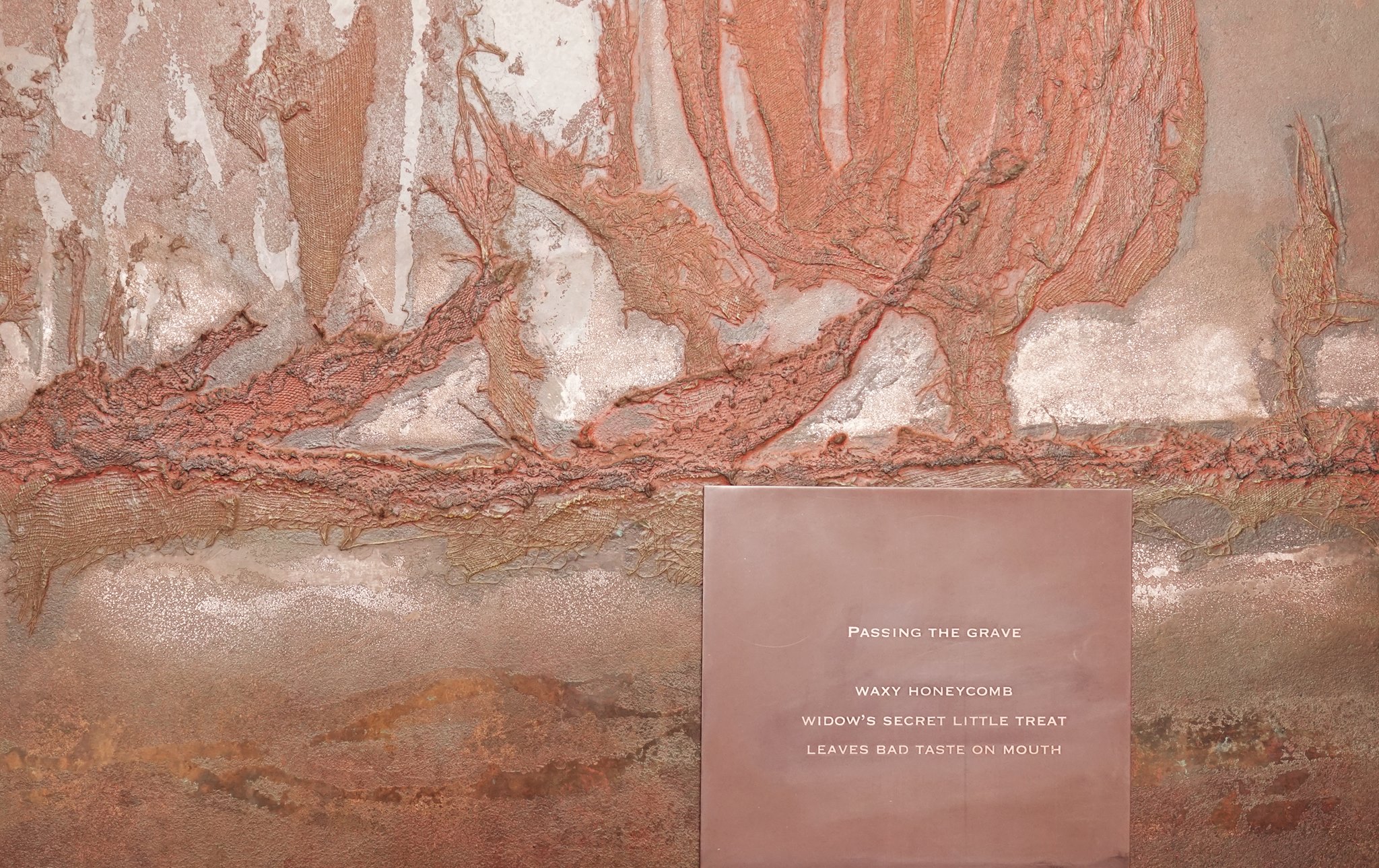 The exhibition ‘Drawing on Joyce’ will take place at the Olivier Cornet Gallery during the Bloomsday Festival. It includes artworks by artists whom the gallery invited to participate in the Joyce trail sketch crawl events alongside the Dublin Sketchers and in association with the James Joyce Centre Dublin.

The artists are drawn from various contemporary practices including abstract and non-figurative art. They have charted Dublin, mapping the fabric of the city, to seek traces of Joyce’s multi-layered novel. The artists are:

Drawing on Joyce is also an exhibition of sketchbooks and artworks created live on the streets of Dublin. Led by Dublin Sketchers, participants have drawn on location in the places that appear in Ulysses. They’ve sketched in pubs, chemists and cafés. They’ve perched in parks, Martello towers and cemeteries. Taking inspiration from Ulysses – the stories, the characters, the rumour and humour – their sketches tell the story of our surroundings, the places we live and people we meet.

The sketchbooks are a record of time and place, now and then. They reveal Ulysses, one drawing at a time. The Joyce trail sketch crawl explored James Joyce’s city, real or imagined, through any kind of media and with an exciting range of results. The location of the exhibition for these sketchbooks will be confirmed later.

The Olivier Cornet Gallery (and the building it is in) turned out to be the perfect place for one of these get-together-and-sketch events.

After checking the uniqueness of the concept with the James Joyce Centre, Olivier invited two members of Dublin Sketchers to co-curate the Bloomsday sketching event and exhibition with him: Marie-Hélène Brohan Delhaye and Jessica Peel-Yates. ‘There’s a touch of the artist about old Bloom’ sketching event and exhibition launched on 10th June 2017. It was included in the Bloomsday Fringe Programme of the James Joyce Centre, as part of that year’s Bloomsday Festival.

We are delighted to announce that the 2018 edition of the project, titled ‘Drawing on Joyce’, has been included in the main programme of the James Joyce Centre’s Bloomsday Festival.