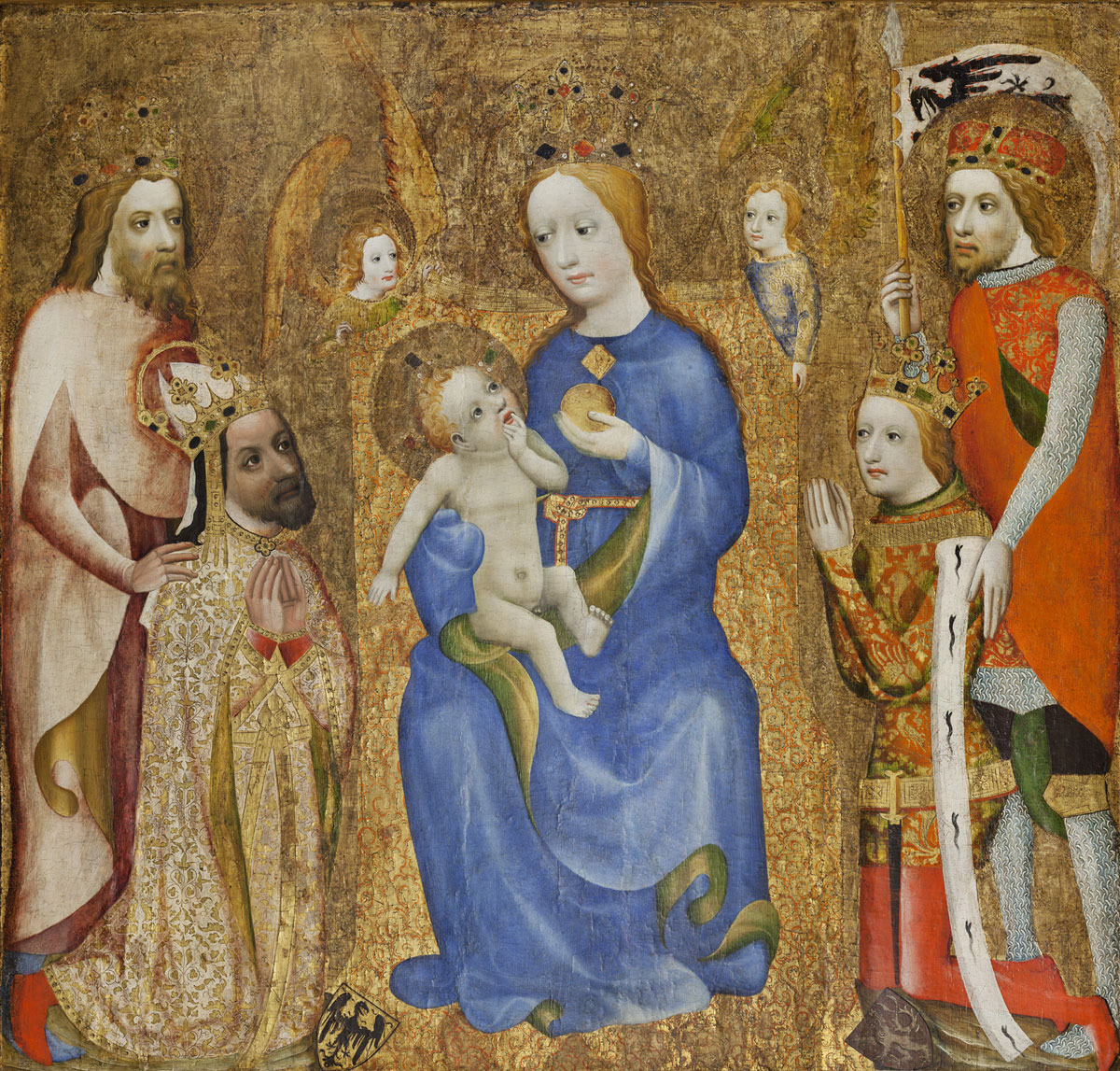 The exhibition will present Charles IV as a unique figure of Europe’s political and cultural history, a pious, well-educated, single-minded and judicious ruler, who did not hesitate to use a wide range of diplomatic means, including ruse and tactics, to attain his goals. One of the typical features of Charles’ ruling concept was the programmatic use of arts and architecture to promote the imperial majesty. Charles IV has gone down in history as one of the most generous patron of arts and founders as well as one of the most often depicted rulers in mediaeval Europe’s history.

The exhibition seeks to show Charles IV devoid of distorting layers of ideological prejudice and offer to the public a multi-faceted portrait of the historical figure with his positive as well as negative qualities. Charles IV will be presented against the kaleidoscopic background of a broad contemporary cultural-historical 14th-century context, including, among others, climatic changes, droughts and floods, poor harvests, famines, plague epidemics, Jewish pogroms or financial crises. The admirable prosperity of arts and architecture of Charles IV will be set in this historical context with conspicuous overlaps to the present. Was the life at the imperial court so detached from the not always satisfactory reality of the mundane life of common people? How did his contemporaries perceive Charles IV? Where did he get the money for the spectacular and costly imperial presentation? How were the holy relics acquired and what was the role of arts in the service of Charles’ imperial policy? Who were the people who acted in the Emperor’s name and secured the support he needed so much?

The exhibition seeks answers to such questions by means of 170 exhibits of all disciplines in art and arts and crafts, cultural-historical documents loaned by more than a hundred most prestigious European and U.S. museums and church and private collections. Artistic ventures of Charles IV and members of his imperial court, which were undertaken in Prague, Nuremberg, Aachen, Frankfurt am Main or in any other artistic centre of the Holy Roman Empire will be displayed alongside their inspirational models of Byzantine, Italian or French origin.

The exhibition will be accompanied by a large multifarious program of activities in both venues, Prague and Nuremberg. The viewers will be able to see a number of exhibition projects in the partner museum institutions in Bohemia and Bavaria; they will be able to follow in Charles IV’s footsteps in the places linked with his life and admire the royal architecture and art in their original milieus. The accompanying program will include scientific symposia, workshops, theatre and musical performances on both sides of the borders.