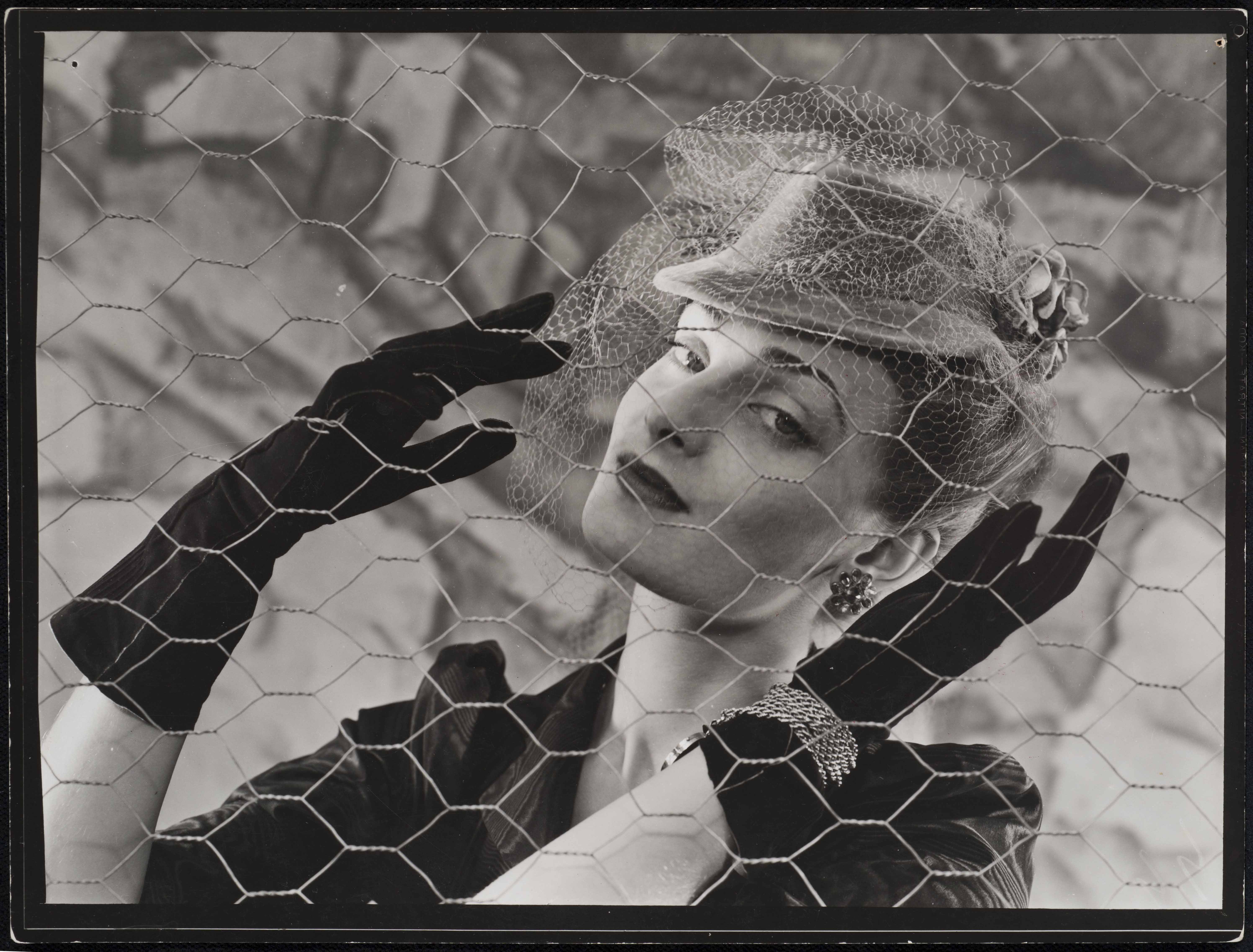 Osborne Samuel is delighted to announce Erwin Blumenfeld: From Dada to Vogue, highlighting rare works from one of the most influential photographers of the twentieth century, Erwin Blumenfeld. This exhibition, curated by Lou Proud, brings together a collection of Blumenfeld’s early photographs, some of which have never been exhibited in the UK before.

Revealing the wider practice of an artist best known for creating some of the most iconic images in the twentieth century – including his influential ‘doe eye’ cover shot for Vogue – this exhibition celebrates his output during his early years, exploring the foundations of his innovative, experimental style.

From the beginning of his career, Blumenfeld presented himself as an avant-garde artist, pushing the boundaries of the medium of photography, using double exposure, photomontage and a host of original techniques that placed his unconventional work at the forefront of photography in the 1940s.

From Dada to Vogue includes collages made under his Dadaist pseudonym Jan Bloomfield in Amsterdam, as well as Nude and Manina, examples of his innovative portraiture in Paris, which caught Cecil Beaton’s eye and began his career in fashion photography.

Drawing on his extensive body of work created throughout his thirty-five career, this exhibition will present pieces that speak to Blumenfeld’s remarkable artistic trajectory. The exhibition will be accompanied by a fully illustrated catalogue.