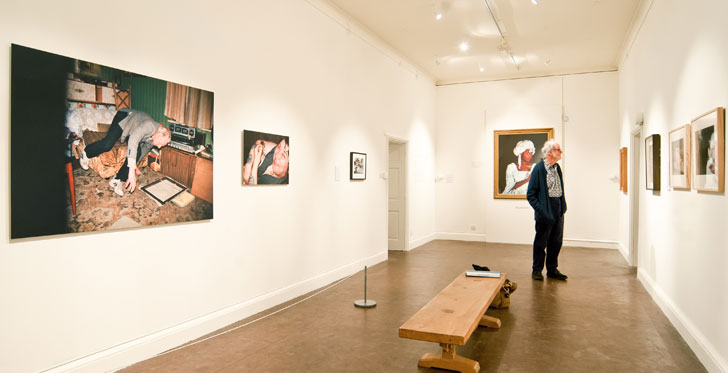 Showing works by around 30 artists, working over the last century. Included is Tracey Emin’s early autobiographical video work Why I Never Became a Dancer. Self-portraits by other artists are also examined, including works by Sarah Lucas, Maud Sulter and Donald Rodney that challenge conventional stereotypes, contrasted with more traditional self-portraits by earlier artists such as David Bomberg and Mark Gertler. Other themes explored in the exhibition include looking at ways portraits can, by concentrating on a specific aspect of the sitter’s life – such as Vanessa Bell’s The Cook, Bernard Meninsky’s Portrait of a Girl and William Roberts’ A Gypsy Girl – remove an important part of their individual identity. Portraiture can deceive and can be used both to assert and to deny identity.