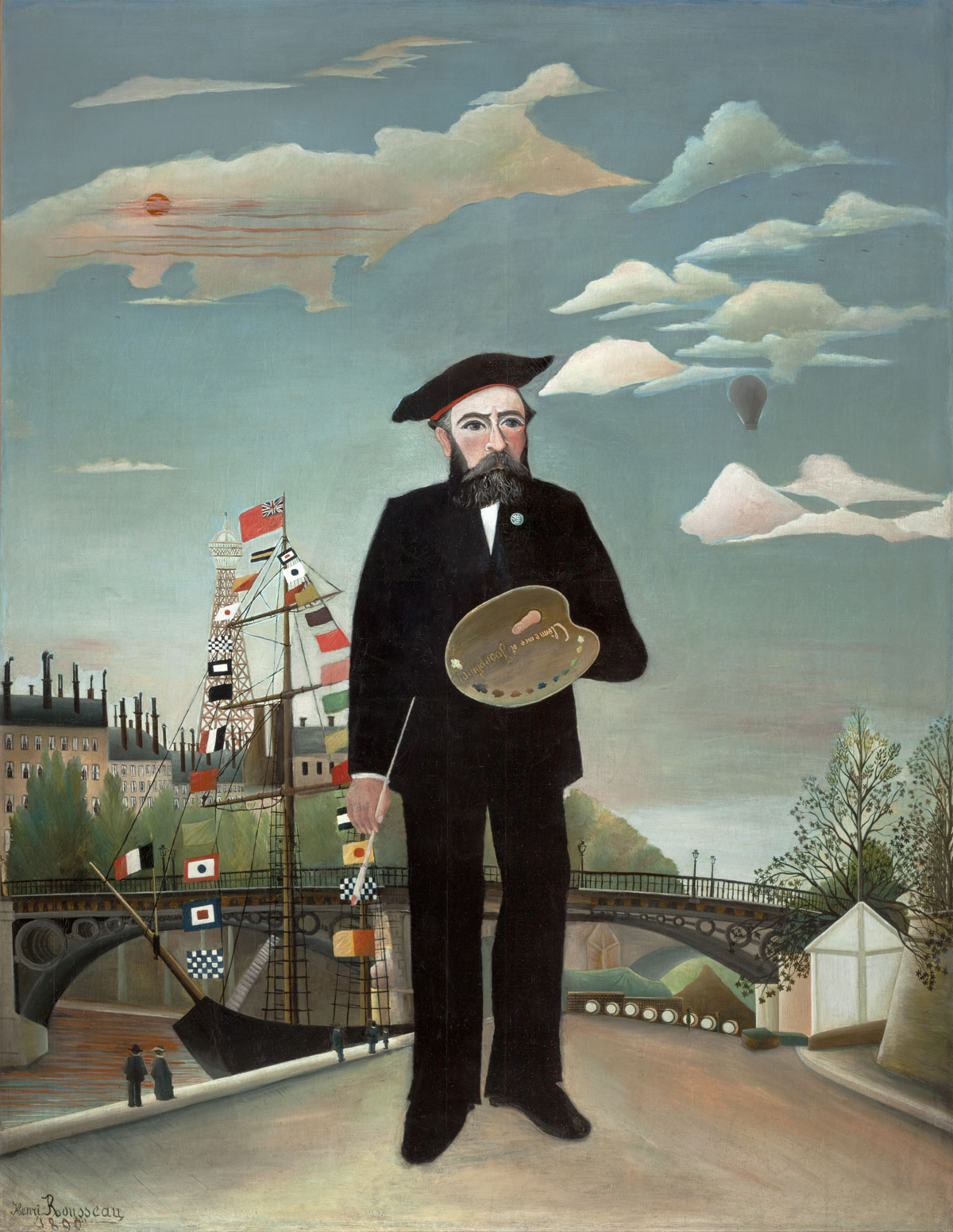 Henri Rousseau, known as the Customs Officer (1844–1910), is one of the most important artists of the turn of the 19th and 20th centuries. His works attracted not only intellectuals like Guillaume Apollinaire and collectors such as Wilhelm von Uhde, but also many artists. In his paintings he anticipated or resolved similar problems to Paul Cézanne, Paul Gauguin, Pablo Picasso, Paul Klee, Frida Kahlo, etc. He was highlighted as a source of inspiration in particular by the group known as Der Blaue Reiter, headed by Vassily Kandinsky.

This exhibition has been realised in cooperation with the Musée d'Orsay in Paris on the basis of a concept prepared by Gabriella Belli (Fondazione Musei Civici di Venezia) and Guy Cogeval (Musée d'Orsay). The authors place Rousseau in the context of other, no less famous artists and try to trace stimuli linked with archaism, classicism and his original vision of realism. The National Gallery in Prague will present Henri Rousseau in the autumn of 2016 after the closing of the exhibition in the Musée d’Orsay. The selection from the Paris exhibition will be supplemented by the works of Czech artists such as Otto Gutfreund, Jan Zrzavý or Toyen, which demonstrate the painter’s impact on the Czech environment. For this exhibition works will be on loan from a number of prestigious Czech and foreign institutions and also from private collections.