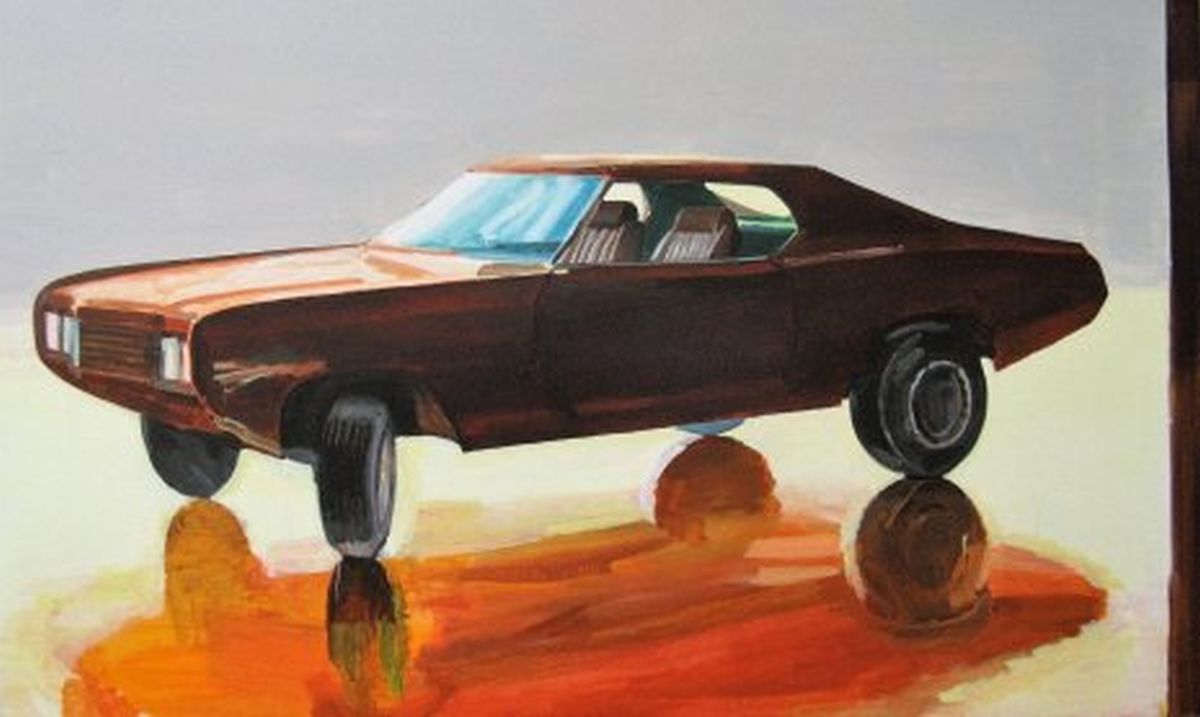 The comprehensive retrospective of this middle-generation artist (1959) will evaluate his approach to his medium. Korpaczewski’s oeuvre begins in the 1980s and, in contrast to the social reflections of the back-then prevalent postmodern tendencies (Tvrdohlaví group), it remains strictly introspective. His three-decade-long focus on figuration is rarely direct or specific – rather, it has more general features of an allegory or personification. Veiled with a film-like nostalgia and semi-forgotten past, Korpaczewski’s portraits refer to unclear but faintly familiar stories and roles.