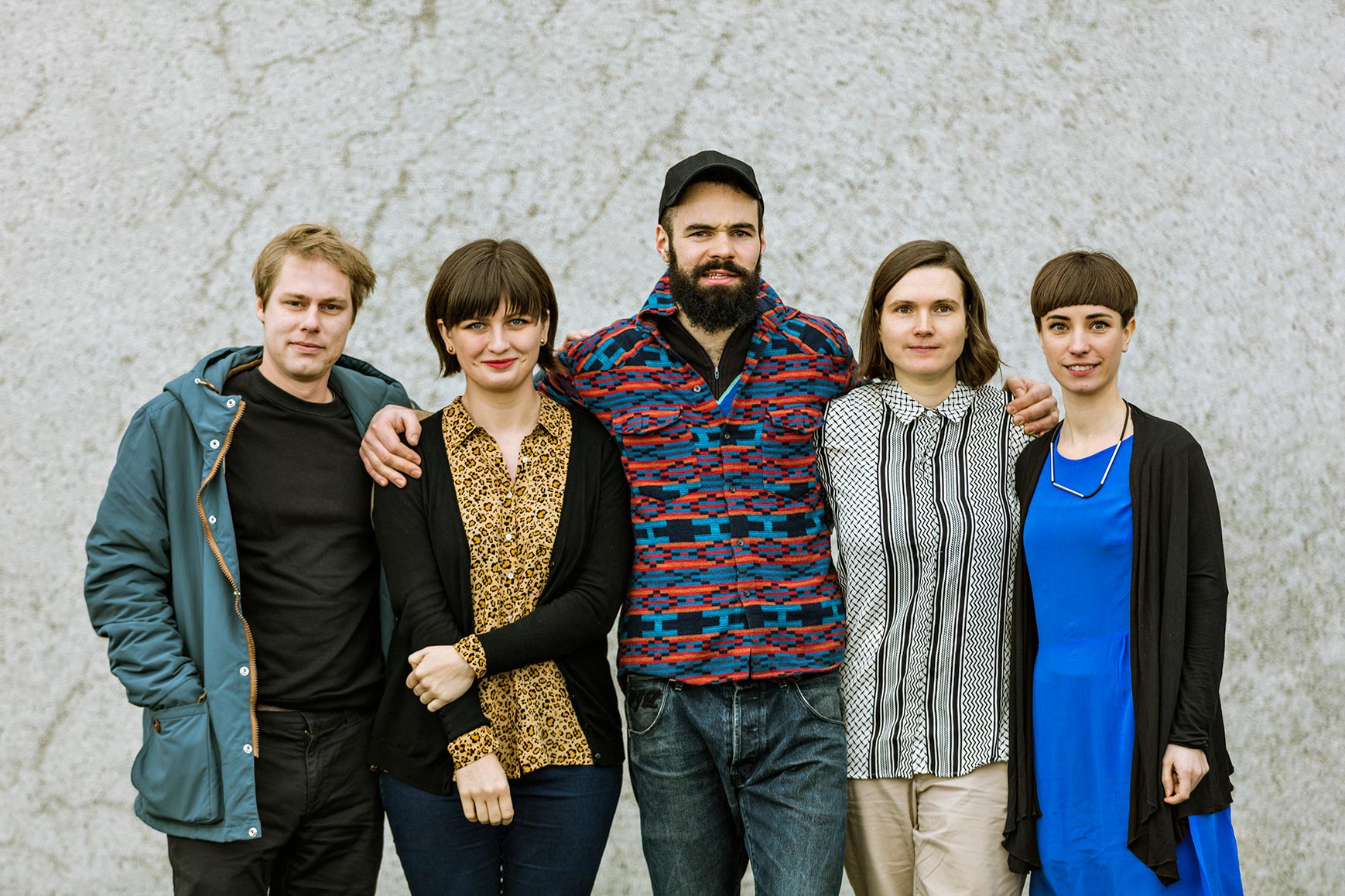 An international jury has selected the following five finalists of the 27th edition of Czech Republic’s most prestigious award for artists up to the age of 35: Aleš Čermák, Katarína Hládeková, Anna Hulačová, Matyáš Chochola and Johana Střížková. After a series of side events held in the first half of the year across the Czech Republic, the artists will introduce themselves at the fall exhibition at the Trade Fair Palace in Prague. For this occasion, they are preparing new projects ranging from sculptural and audiovisual installations through experimental work with the medium of photography to short film essays. Their common denominator is the fragile tension between a poetic and engaged approach to the latest themes and challenges. The exhibition is not conceived as a juxtaposition of individual “competing” principles but rather as a space for a generous presentation of five remarkable artists of the up-and-coming generation with the aim of providing them with as much conceptual and production background for their current work as possible. The exhibition will also be accentuated as a whole representing an account of a certain time and a certain generation, merging the individual approaches and supplementing them with unexpected contexts.

While the 2015 edition took place in Brno, the exhibition of the finalists of Jindřich Chalupecký Award 2016 will be held at the Trade Fair Palace of the National Gallery in Prague. It is conceived for the space of the Korzo and the surrounding spaces, often non-exhibition ones, thus continuing last year’s presentation of the Silver Lining exhibition organized on the occasion of the 25th anniversary of Jindřich Chalupecký Award. The finalists of Jindřich Chalupecký Award 2016 were selected by an international jury comprising Holly Block, curator and director of the Bronx Museum of the Arts in New York, visual artist Jiří Kovanda, art theorist and director of the Slovak National Gallery Alexandra Kusá, director of the Astrup Fearnley Museum of Modern Art in Oslo Gunnar B. Kvaran from Iceland, art theorist and curator Pavlína Morganová, art critic, curator, artistic director of PLATO Ostrava City Gallery and former director of the Moravian Gallery in Brno Marek Pokorný, and Marina Shcherbenko, curator and specialist adviser of Bottega Gallery and Shcherbenko Art Centre in Kyiv.

International guest: Laure Prouvost (Turner Prize 2013)A significant novelty of 2016 consists in launching a new tradition of international guests: holders of international awards for visual artists that will exhibit their work together with the finalists of Jindřich Chalupecký Award. The aim of this endeavor is to enable the finalists to present their work in dialogue with internationally recognized artists as well as to explore the meaning and relationship of art awards in various contexts, on prominent, peripheral or still emerging art scenes.

The guest of 2016 is the French-born artist Laure Prouvost (1978), Turner Prize winner of 2013. Currently living in London and Antwerp, she is the first French artist to receive the prestigious award for artists from the UK or for those active on the British scene. She has introduced her work at a number of leading institutions, such as the New Museum in New York, Whitechapel Gallery and Tate Britain in London, Extra City Kunsthal in Antwerp, Musée d’Art Contemporain de Bordeaux in Bordeaux, Neuer Berliner Kunstverein in Berlin etc.

Prouvost employs a truly intermedia approach. She combines video, painting, object and site-specific audiovisual installations in her work, creating forceful, often even theatrical scenes and environments. Prouvost deals with the themes of nature, sexuality and seduction in relation to the power of money, contemporary relics and technologies, also fabulating about her grandparents and relating them to the dada movement.  Her unique, visually and conceptually attractive works include the important element of play with language, text and communication possibilities in general. In Prague, Prouvost will introduce one of her latest films Into All That Is Here (2015) among others.