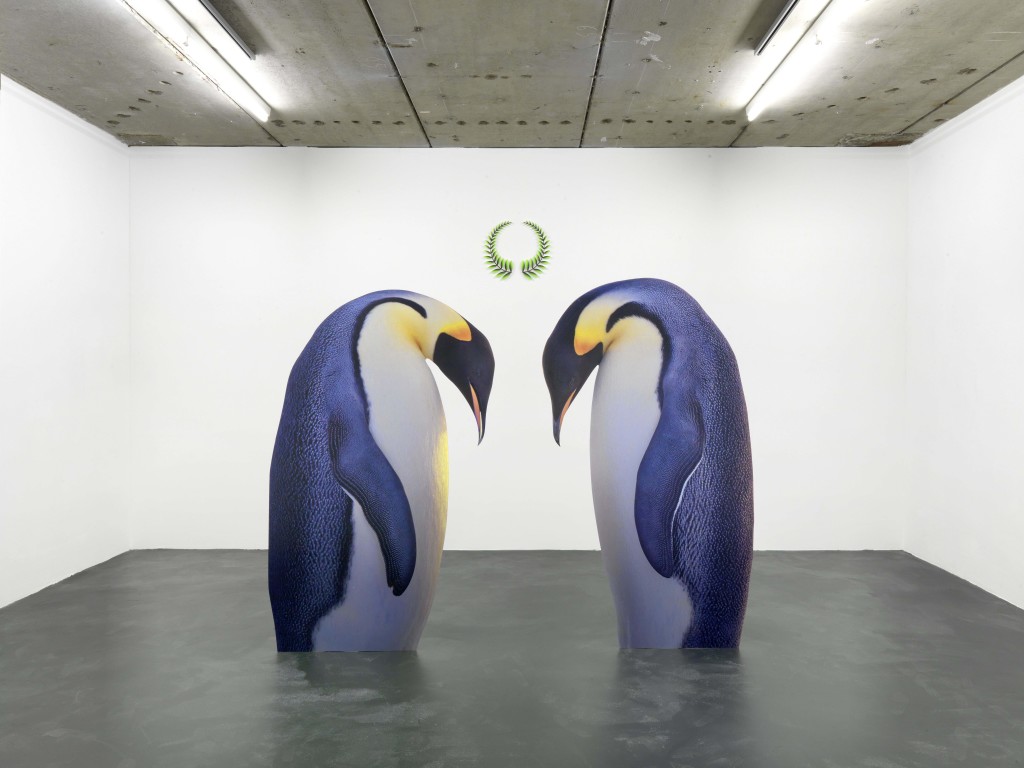 In 2016, Modern Art Oxford celebrates 50 years as an internationally acclaimed powerhouse of contemporary visual culture. KALEIDOSCOPE is a year long series of interlinking exhibitions, performances and events, presenting an unmissable opportunity to reflect on some of the great moments in Modern Art Oxford’s history.

Iconic works from the past return to the gallery from across the globe, shown as part of a dynamic programme of new commissions, performances and events by acclaimed artists of the current generation. In an unconventional approach, KALEIDOSCOPE will stay open throughout the year, giving audiences insight into the processes of exhibition-making. The Indivisible Present begins to transform into the next exhibition, A Moment of Grace, from 22 March until it is fully realised on 16 April.