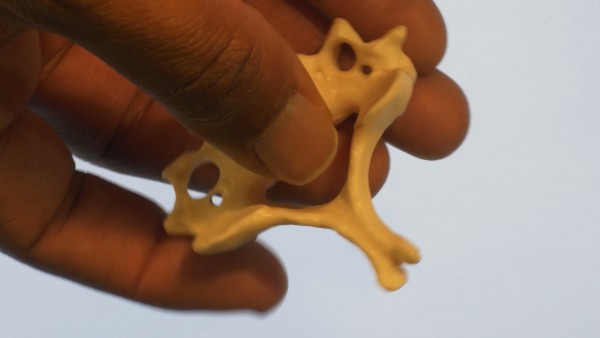 Marking the start of Bluecoat’s 300th anniversary year, Unearthing the Banker’s Bones is artist Keith Piper’s new solo show and is the most substantial presentation of the artist’s work in nearly two decades.

Highlights of the exhibition include three synchronised high definition video projections, which depict a narrative of economic and social collapse – Unearthing the Banker’s Bones (2016), Robot Bodies, and a series of mixed media works on un-stretched canvas, ‘future projected history paintings of the present’, that reference 19th century history painting.

Alongside the film, ‘physical evidence’ such as ledgers belonging to the banker of the title, are displayed. These objects play off against the unfolding narrative of the film.