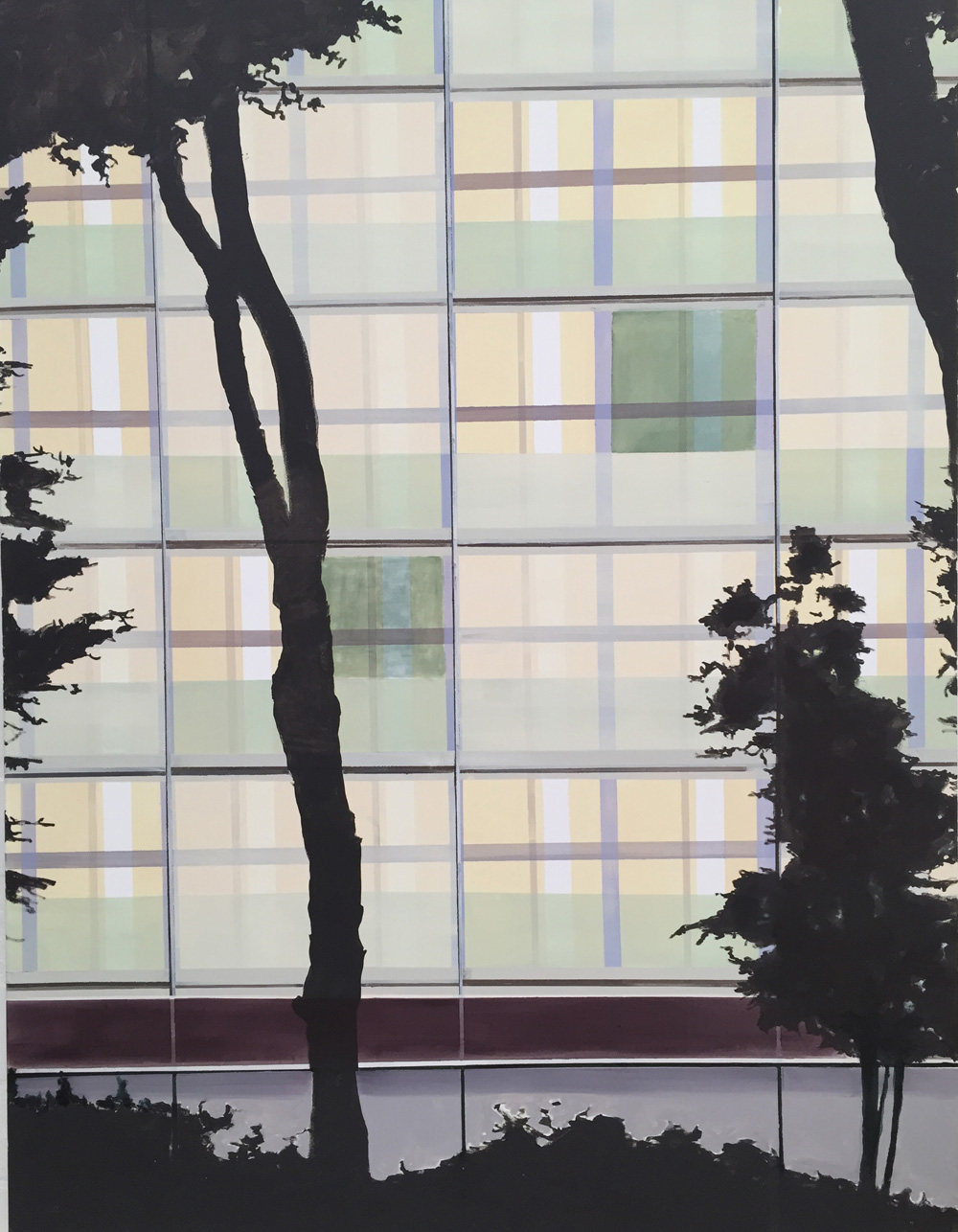 Painting is old hat. But sometimes this hat is just a better fit.

Kotscha Reist might have started his artistic career so many years ago by training as a photographer, but he is a painter through and through. His scrutiny of the medium of painting sets him on a journey from the history of painting to an ongoing and critical reflection of his own life. His creative solutions help him processes memories and realities, putting them into a larger, universal context. Interested in working with found images on the one hand and material from our collective pictorial memory on the other, he takes his material from newspapers, magazines, catalogues or the internet, sometimes even using his own sources.

His painted worlds are neither loud nor sensational, as he is more interested in the subtle undertones, the worlds in-between where everything is slowed-down and calm, reduced to its essence. His pictorial narratives develop from fragments that combine into a scenery as it were. Reist wants the viewers to feel that there is more to it than meets the eye. The paintings are meant to raise questions; this is why they and their contents are left incomplete. What is hidden behind the screens, the pieces of wall, in the boxes?

Kotscha Reist’s choice of seemingly everyday subjects creates a mysteriousness that can easily slip into becoming inexplicable, humorous or even uncanny. It is never about illustrating a core message, but rather about the potential that is inherent in a simple and everyday motif. He uses recurring motifs such as birds, branches or architectural forms, unconsciously charging them with his own stories and associations – the origins of all that is known ultimately lies in memory.

His paintings are characterised by lightness and transparency. Reist likes to present the visible as being on the verge of disappearing. He leaves blank areas, only hinting at the important things, his painting resulting in blind spots so that any conclusive, comprehensible sense eludes us.

The elements his paintings are based on are enlarged and modified, the artist having the motif for instance appear as if seen through a veil. Reist is skillfully playing with the dialectics of absence and presence of things, using a technique of layering soft colours in faded hues, which he sometimes tones down even further by adding glazes. In his most recent paintings, however, there is the occasional burst of colour. These works created over the last year can be regarded as a series. They allow for unexpected cross references while meandering through the narrative as solitary units.