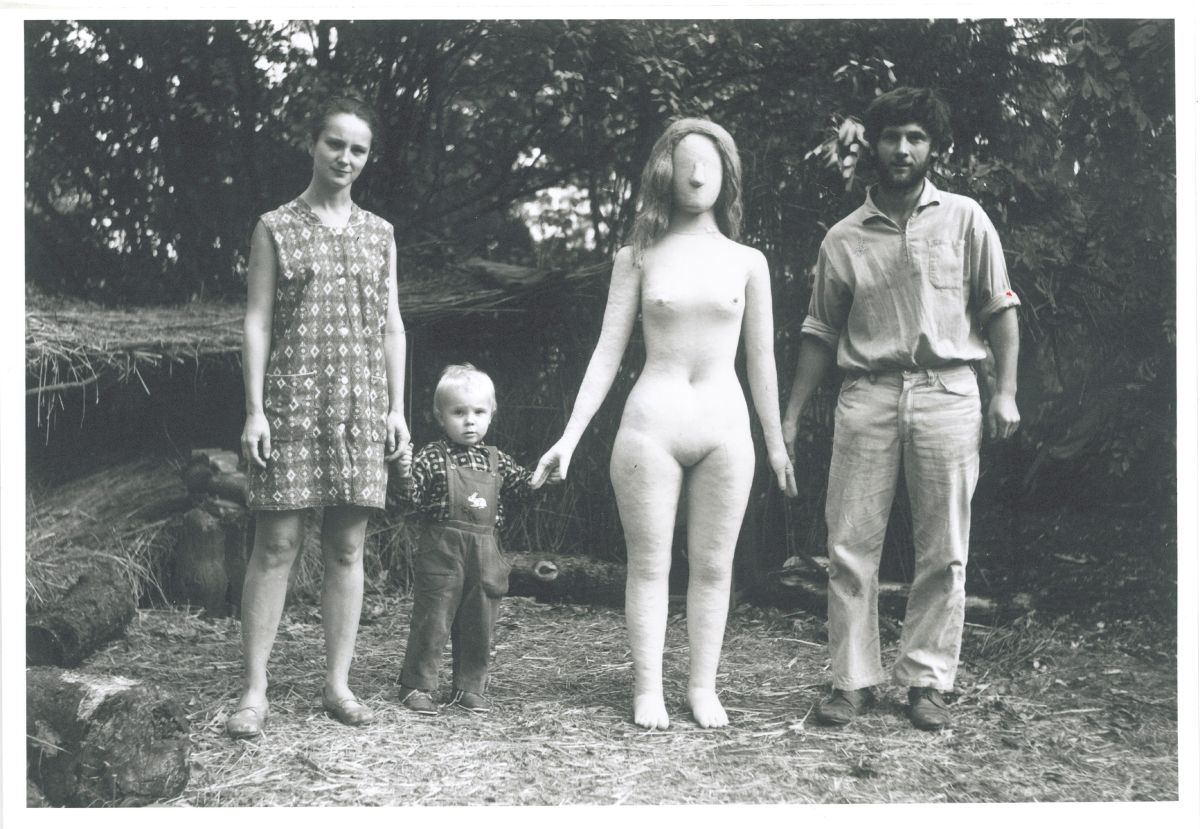 Kurt Gebauer (born 1941) explains his mission in life, with ambiguous exaggeration, as that of a “municipal sculptor”. For six decades he has cultivated and occupied the public space, for most of that time even if it cost him his own position. His hard-to-understand concept of live figuration confused not just the political censors of the previous communist regime, but also the art scene itself. His meticulous studies of the lived reality of the human body – sometimes a celebration of joyful life and nature, at other times accusing society of absurdity in a grotesque, ironic, poetically sad way – rank him among the great figures of the 20th century for his embodiment of the characteristic features of the “little great man”. These are the figures who do not change history by force, but through storytelling, gentle humor, and deep humanity.

This exhibition features the most comprehensive collection of works by this sculptor-painter ever presented so far, who has been developing, changing and revisiting several overlapping techniques and themes all his life. Whether depicting the floating bodies and minds of swimmers and floating figures, the throbbing, pulsating quality of girls’ lives on the threshold between childhood and adulthood, or the rigid and pretentious gestures and bodies of conventional memorials, the depth of his satirical allegories and interventions into public space is elaborated into such simplicity and lightness that his works always evoke a smile. However, with that typical Czech awareness of one’s own finitude, nothingness always remains within reach in his works as well.