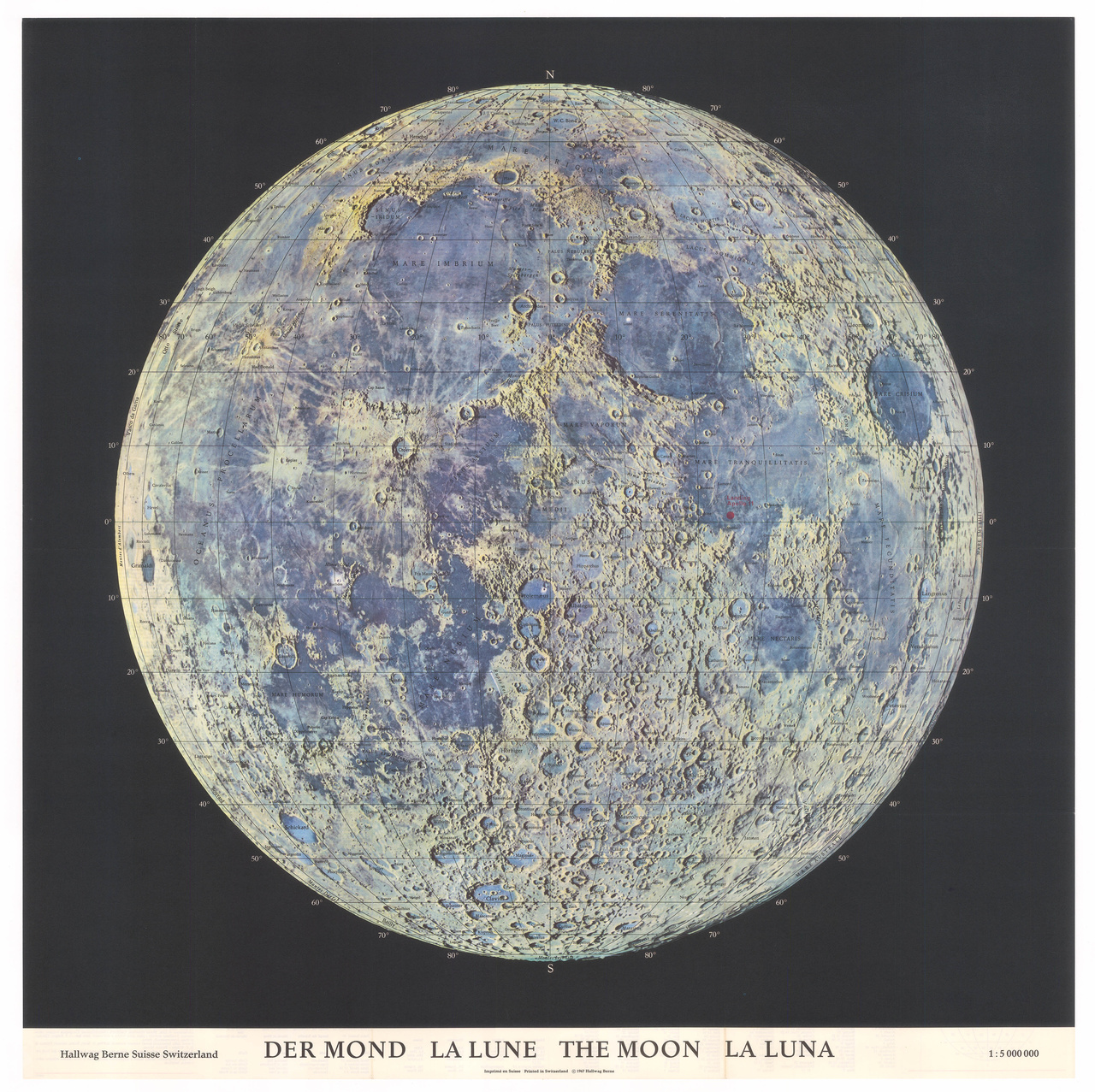 Coinciding with the 50 year anniversary of the historic Apollo 11 moon landing this July, the exhibition explores 300 years of lunar and celestial cartography from early astronomers in the 17th century to the Apollo 11 mission in July 1969 and beyond.

Highlights from the exhibition include signed memorabilia by astronauts Neil Armstrong, Buzz Aldrin and Jim Lovell, alongside space race ephemera from international corporations marking the lunar landing. Also on display will be an exciting range of maps, globes, lightboxes, star charts and 3D models dated from 1660s onwards. Each will illustrate mankind’s fascination with the night sky, and celebrate the first moon landing that captured the imaginations of millions of people across the globe.