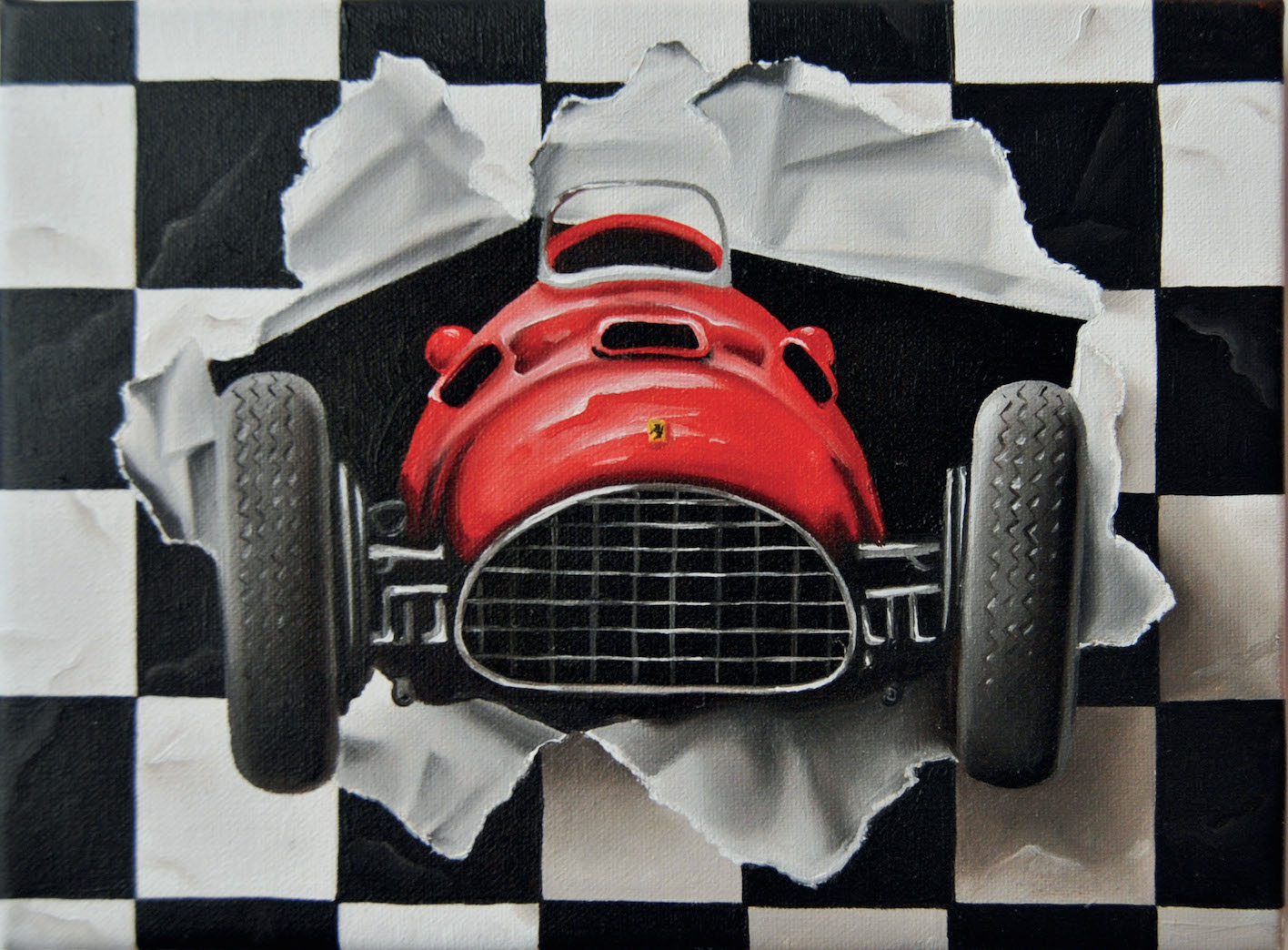 MARICA FASOLI’s exhibition is planned to open on June 18, ending at the end of July.
An overview of 50 years of history reproduced upon fifty-two oil paintings size 11,5 x 15cm. Able to reproduce reality in a mesmerising way, virtuoso of the trompe-l’oeil, Marica Fasoli creates a pop hyperrealism based upon sugary and playful chromes.

Thus she narrates a part of our past, from 1950 to 2001, choosing an emblematic moment for each year and describing it through her unique ironic and intense flair. Through a careful analysis, she discovered emotionally meaningful events throughout history, news, art, music, cinema, politics and lifestyle. From the commercialization of the Barbie (1959) to the suicide of Marilyn Monroe (1962); from the consecration of Pop Art during the 32nd Biennial in Venice (1964) to the murder of Aldo Moro (1978); from the identification of patient zero for AIDS (1984) to the rehabilitation of Galileo Galilei by the Vatican (1992) until the Twin Towers attack (2001). Paper is the leitmotiv, crinkly and ripped wrapping paper, glued newspapers, papers from comics and books, flutter between reality and artifice, like nostalgic travel notes.