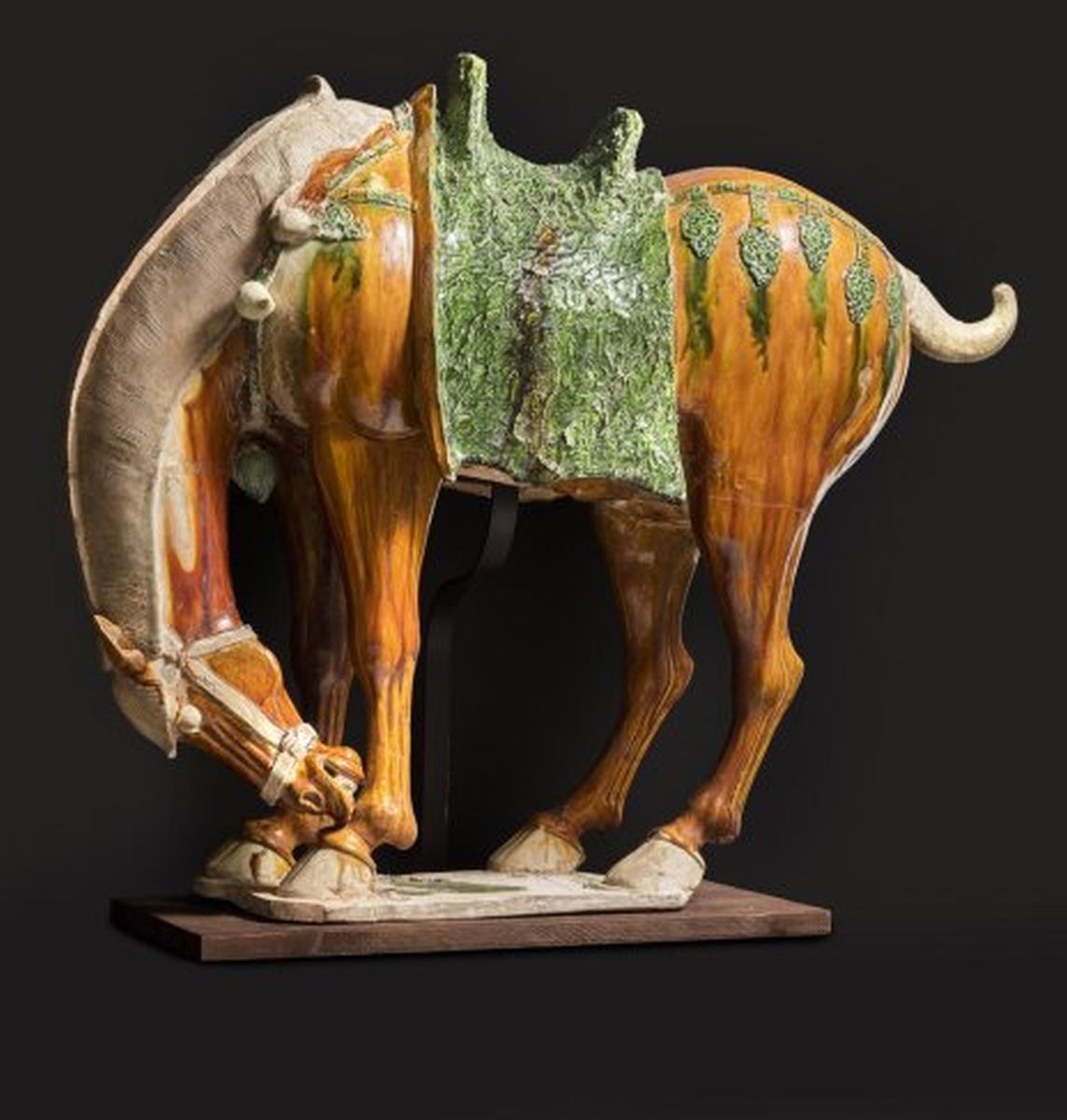 After almost ten years in the Kinský Palace, the Art of Asia exhibition moved to the southern wing of the Trade Fair Palace’s first floor, where it is shown in the so-called open storage. The Schaudepot, an exhibition format which optimises the number of artworks accessible for immediate study by displaying them in glass showcases that allow a three-dimensional view. The open storage thus makes more than 600 artworks of Asian provenance from the National Gallery Prague available for viewing.

Sculptures and arts and crafts ranging from the oldest works of the archaic period to the 20th century comprise most of what is displayed. The works are divided into two basic thematic groups. The first presents ideological systems – the philosophy and religion of Taoism, Buddhism, Confucianism and Hinduism – defining Asian cultures and the art of China, Tibet, India and South and Southeast Asia. The other group highlights characteristic features of Asian arts and crafts and shows works by material (stoneware, porcelain, lacquerware and metal), techniques (such as cloisonné enamelware) and decoration.

The Collection of the Art of Asia and Africa houses more than 13,000 artefacts, the majority of Asian provenance. At present, the open storage does not display artefacts of sensitive materials – especially wooden sculptures, paintings and prints. Until they are permanently displayed, some of the works will be selected for temporary exhibitions, while others will be restored and researched.

OPEN STORAGE OF THE ART OF ASIA