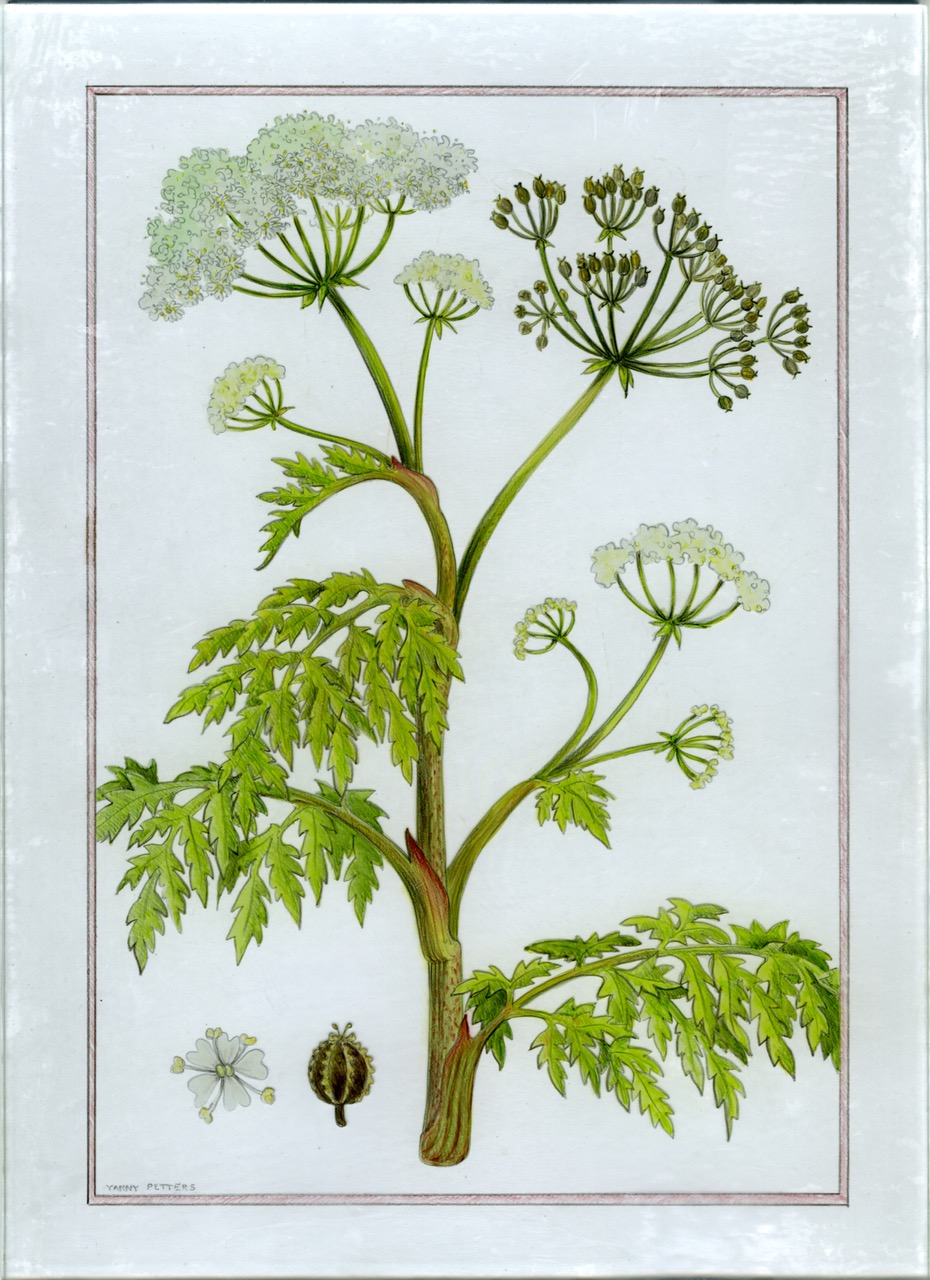 The Olivier Cornet Gallery is delighted to present’Outrageous, Obscene and Offensive‘

A Bloomsday group show on the theme of censorship, part of the official programme of the 2022 Bloomsday Festival organised by the James Joyce Centre, Dublin.

Availability of the show: Tuesdays to Sundays at the gallery. The show will also be available in our 3D Virtual Space.

The Olivier Cornet Gallery is delighted to present this Bloomsday 2022 group art exhibition on the theme of censorship. We are also delighted to announce that this show is part of the official Bloomsday Festival organised by the James Joyce Centre, Dublin.

As is now almost tradition for us, the Olivier Cornet Gallery will once again curate a thematic group exhibition for the Bloomsday festival. This year, as we mark the 100th anniversary of the publication of Ulysses in Paris, we have invited some of our artists to respond to the theme of censorship.

Contrary to popular belief, the novel was never ‘officially’ banned in Ireland, but it was never actually put on sale, as copies of the book seemingly didn’t make it through customs. However, it was indeed banned in the USA -lest it might cause American readers to harbour “impure and lustful thoughts”- and was also banned in the UK in 1929.

‘Outrageous, Obscene and Offensive’, the title of this year’s exhibition, will include work by our represented artists Yanny Petters, Claire Halpin, Miriam McConnon, Kelly Ratchford and Susanne Wawra as well as the members of our AGA group: Mary A. Fitzgerald, Aisling Conroy, David Fox, Nickie Hayden, Vicky Smith and Sheila Naughton.

The artists have been invited to explore censorship in a wider context too, not just in literature but in other disciplines and fields, such as visual art and films.

Those familiar with the gallery’s annual Bloomsday themed shows will note the reference to the 2019 Bloomsday exhibition curated by the gallery, namely ‘Olives, Oysters and Oranges’ which was all about food connotations in the famous novel.A selection of works can be seen on