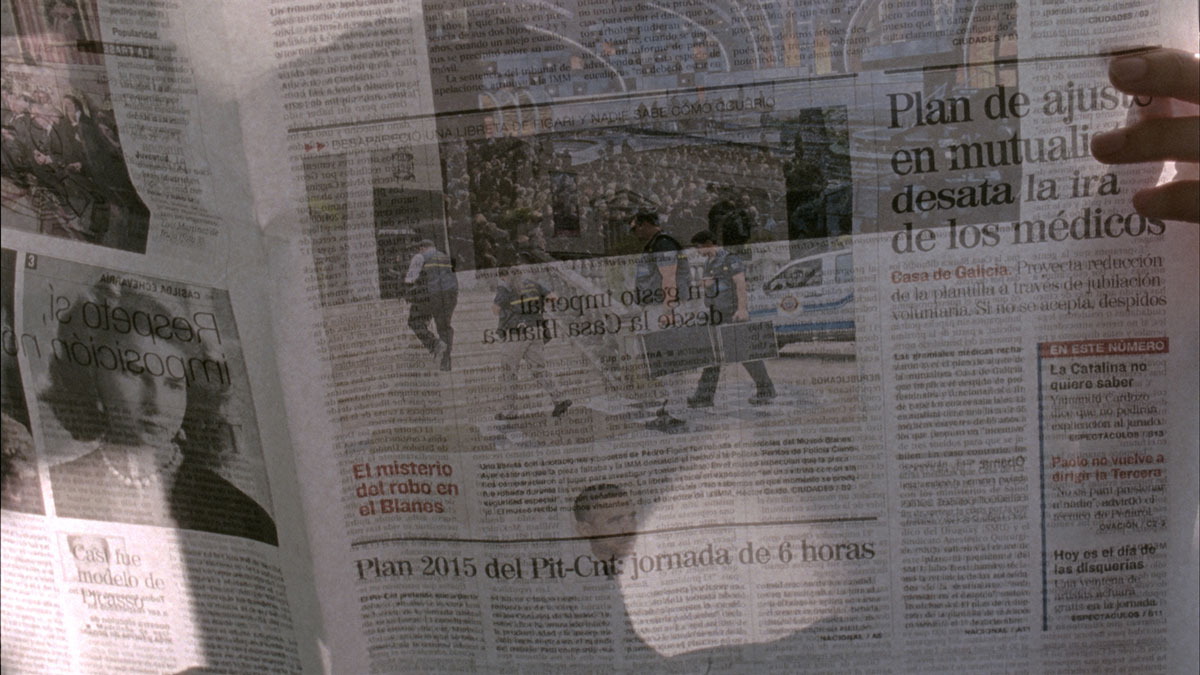 While the Poetry Passage#1 had been focused (after Franco „Bifo“ Berardi) on investigating the poetry’s role as a „hidden resource which enables us to shift from one paradigm to another“, the Poetry Passage#2 explores (after Gilles Deleuze) poetry’s ability to produce sense and it considers language (after Paolo Virno) as a transindividual reality which always presupposes a public exchange. For Italian philosopher and semiologist, the human species, precisely because it is capable of speech, is not composed by separate individuals, but rather remains both the theatre and the audience for any linguistic performance.

Thus, all in all, the Poetry Passage#2 contributes to the National Gallery’s all embrasing investigation of the politics of generosity and a construction of a collective voice in 2016. Staged on the Trade Fair Palace’s grandiose functionalist staircase, it orchestrates the photographic work of Jiří Thýn (1977, Czech Republic), a performative visual poetry of Heinrich Dunst (1955, Austria) and the cinematic consideration of an act of reading by Alejandro Cesarco (1975, Uruguay/USA) who explores the „suddenness of language“ in his most recent work „Allegory, or the Perils of the Present Tense“ (2015).

Additionally, the Poetry Passage#2 includes an exquisite appearance of a dance company „Le gens d’Uterpan“ (France) with a site-specific choreography, addressed towards the audience and taming the space. This is yet another attempt to explore a blurred area between acting (pratteing) and producing (poiesis), reexamining over and over again, Aristotlean Nicomachean Ethics and Wittgensteinian Philosophical Grammar towards the performing artist’s naturalistic virtuosity and the language as a transitional phenomenon.

"What is bureaucratic in these fantastic machines which are peoples and poems? It suffices that we dissipate ourselves a little, that we be able to be at the surface, that we stretch our skin like a drum, in order that the 'great politics' begin. An empty square for neither man nor God; singularities which are neither general nor individual, neither personal nor universal. All of this is traversed by circulations, echoes, and events which produce more sense, more freedom, and more strength than man has ever dreamed of, or God ever conceived. Today's task is to make the empty square circulate and to make pre-individual and non-personal singularities speak – in short, to produce sense". (from Gilles Deleuze, „The Logic of Sense“)