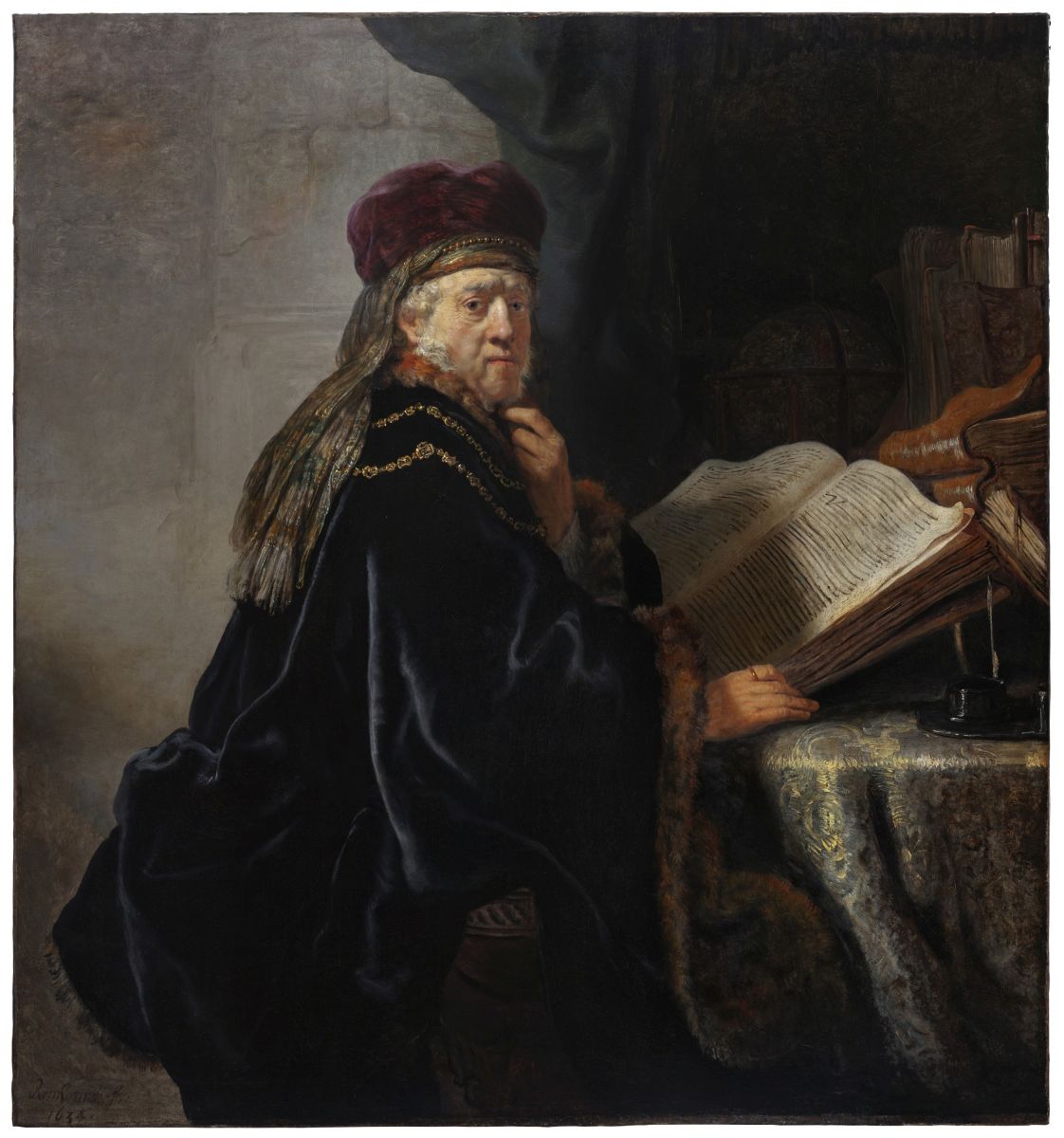 The National Gallery Prague, in cooperation with the Wallraf-Richartz-Museum in Cologne, Germany, is preparing an exhibition to mark the occasion of the 350th anniversary of the death of major Netherlandish painter Rembrandt Harmenszoon van Rijn (1606, Leiden – 1669, Amsterdam).

The exhibition’s central work is the portrait Scholar in His Study from the collections of the National Gallery Prague, which Rembrandt painted in 1634, a very successful time in his professional and private life. The portrait captures not only the physical appearance of an unknown elderly man, but also his dramatic spiritual life; the man’s facial expression tells a rich story elevating the painting to a level of historical significance. Yet this rare work conceals more questions than answers. In several interconnected parts, the exhibition project seeks to explore the theme of cognition and learning, contemplation and intimacy from various angles – from the artist’s beginnings and early works in this theme’s context to his increasing popularity inAmsterdam in the 1630s, relevant works by his students and contemporaries and the modern understanding of Rembrandt’s oeuvre.

The exhibition will present a number of first-class artworks loaned by major museums and galleries, such as the Metropolitan Museum of Art in New York, the Koninklijk Museum voor Schone Kunsten in Antwerp, the National Gallery in London or the Albertina in Vienna, and also by private collectors.

The exhibition is being held under the auspices of J. E. Kees J. R. Klompenhouwer, Ambassador of the Kingdom of the Netherlands to the CzechRepublic.

REMBRANDT: PORTRAIT OF A MAN