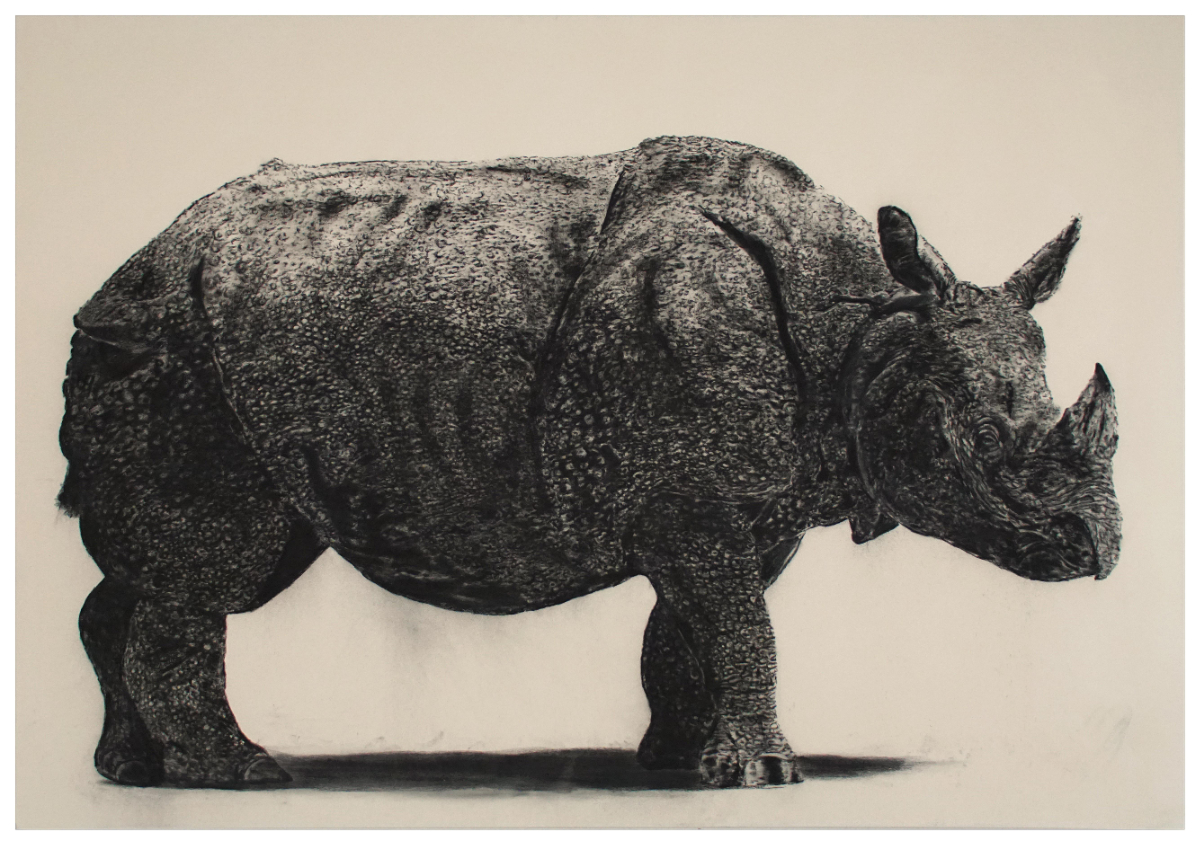 Introduction in the work of Stefan à Wengen during the opening at 4 September by Edwin Becker, headcurator of the Van Gogh Museum, from 15.00h. In the autumn of 2022, the monumental work of the German-Swiss painter Stefan à Wengen is on show at Galerie Wilms in Venlo. The exhibition Animal Farm includes both recent work and work from past decades. The large paintings and charcoal drawings reveal the talent of Stefan à Wengen and give a glimpse into his impressive oeuvre.

Stefan à Wengen is one of the most important painters of contemporary figurative art in Germany. In his paintings and drawings à Wengen refers to the so-called cultural memory; to Western iconography and its images. In doing so, he constantly interprets these images and repeatedly interweaves non-European art and its sometimes enigmatic messages in his themes.

Since the 1990s, à Wengen has been working on large series that investigate questions about culture codes and ideas. À Wengen can sometimes immerse itself for years in a certain theme, only to plunge into something completely new in the next series. Its versatility is reminiscent of Albrecht Dürer, who not coincidentally also formed the inspiration for one of à Wengen’s new works: a life-size charcoal drawing of a rhinoceros.

Although Stefan à Wengen is not yet well known in the Netherlands, he has already more than earned his spurs internationally. His works are shown in numerous exhibitions and they can be found in important public and private collections in Germany, the Netherlands, Spain, the US and Switzerland, including Museum van Bommel van Dam, Kunstmuseum Basel and Kunstmuseum Luzern.