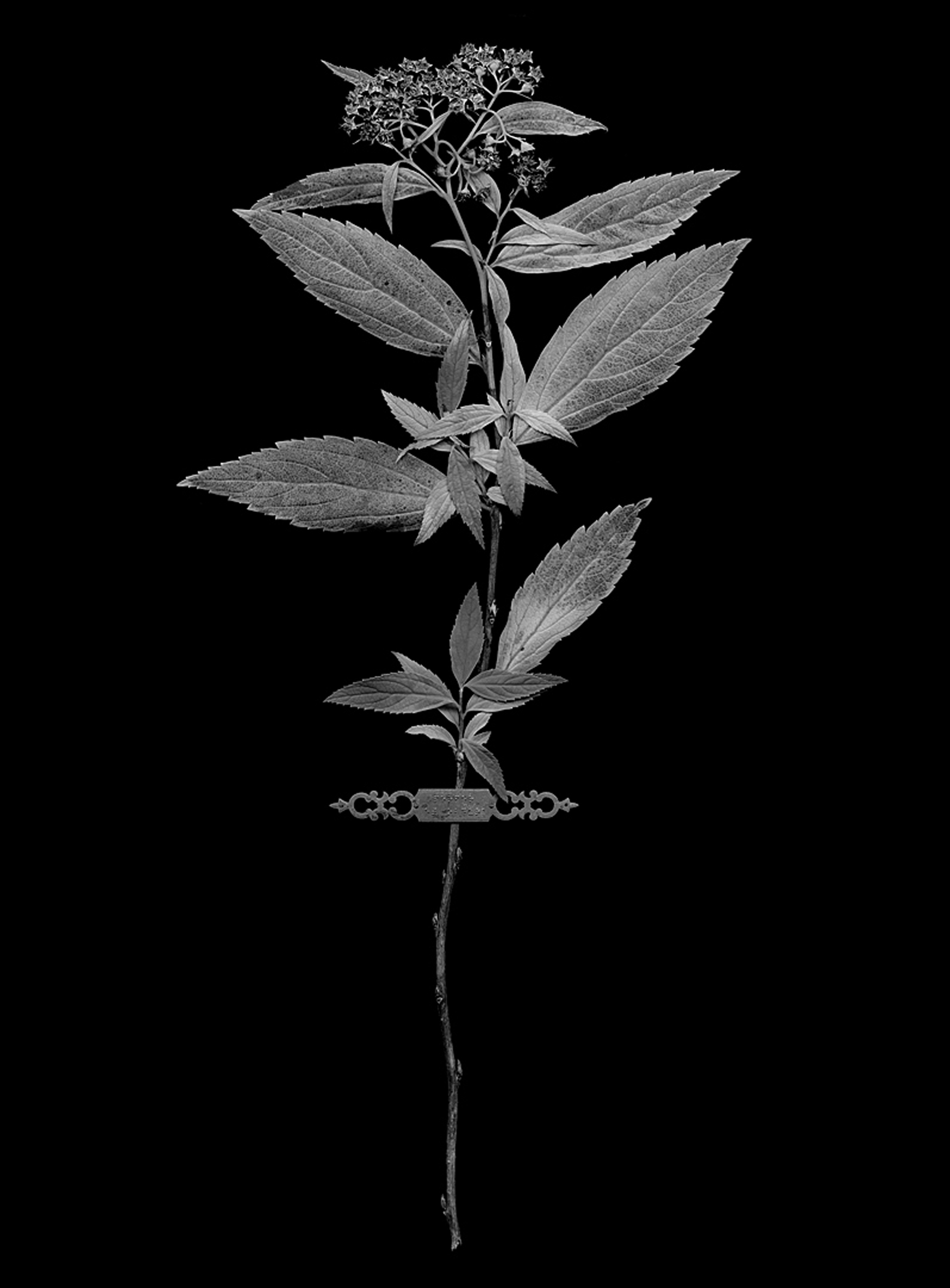 The American artist Stephen Althouse developed a passion for Amish culture during his childhood in rural Bucks County, Pennsylvania. His first gallery exhibition in Vienna called Reconstruction of Memory features a series of large scale black and white photographs that transform remnants from the past into powerful images/relics captured in incredible detail. These collected handmade objects like a hammer, door, shoes as well as jewellery portray humanity through artefacts that are left behind. He loosely assembles his objects together to create new artwork and new histories for our present time.

When you enter the basement of the gallery you find that Stephen Althouse reconstructs memories with these images and tells us different stories to help to interpret the meaning of these everyday objects. Althouse has left clues, believing that we are blinded by our propensity to mistake surface appearance for the true state of things. The artist encrypted phrases in Braille, Latin, medieval German and Pennsylvania Dutch and has digitally placed them within his images.

Althouse is not just producing images of completely familiar objects in this exhibition to create new histories, but also uses the power of music to preserve the past. For the Amish, faith is woven into almost every aspect of one’s lifestyle. In the same way, music is a large part of everyday life. The capacity of music to undergird the memory of the past is one of the most persistent narrative qualities of the Amish. The hymn-singing traditions of the Amish preserve their identity through the use of lyrics passed on orally. That is why the exhibition integrates the soft playing of Amish Songs of Solidarity and Identity.The power of Althouse’s images begins with his discovery of old objects that, for him, seem to embody some special sense of memory or mystery. His imagery seems to freeze the history of an object in time, and his objects become repositories of meaning; symbolic containers of the complexities and contradictions of the changing human experience.

Stephen Althouse was raised in rural Bucks County, Pennsylvania, and later spent considerable time travelling and living abroad. He earned his Bachelor of Fine Arts and Master of Fine Arts degrees in sculpture at University of Miami, Florida, and Virginia Commonwealth University. As a sculptor Althouse later began using photography when he discovered that once he assembles a piece, he can use photography as a tool to capture and control the perception of his work.  He digitally manipulates the scene to create his larger-than-life minimalist compositions.

During this decade Althouse has had eleven solo museum exhibitions, and his work collected by over fifty museums in North America, South America, and Europe. He holds a lifetime rank of Distinguished Professor of Fine Arts at Barry University in Miami, Florida and also regularly taught courses in France, England, Spain, and Ecuador.