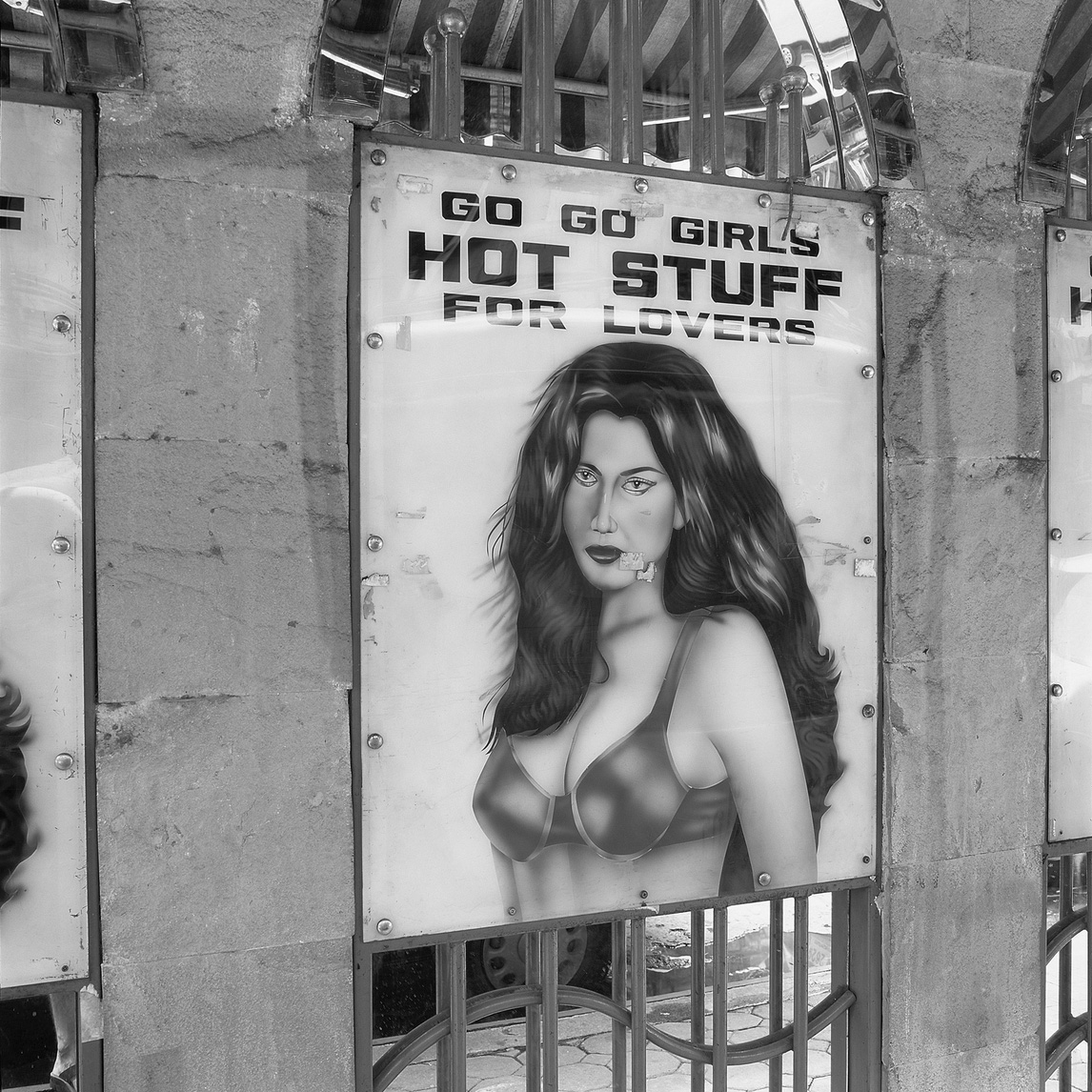 New exhibition launch will be on Friday evening, the 10th of January at the galerie michaela stock. The exhibition is called CODE:RED by the Slovenian post-conceptual artist Tadej Pogačar. He is one of the most important artists and curators on the Slovenian art scene of the past thirty years. Pogačar explores and puts a spotlight on hidden, obscured and ignored social phenomena, groups, practices, and relations. Furthermore, he delves into the critical research on social and political issues as well as participatory and collaborative projects.

The exhibition in Vienna will present the project CODE:RED (1999 to today), which problematizes informal economic and self-organization models of sex workers, and human trafficking. The other part of the exhibition will be the project School’s Out (1997-2013). It deals with models of domination and control in the educational institutions of socialism and re-examines relationships between documentation, archives and history.

CODE:RED researches and discusses selected aspects of prostitution and sex work as a specific kind of parallel economy. The project takes the form of an open dialogue between artists, sex workers and the public in a selected micro-environment and within a local context. Sex work can no longer be viewed as a local or national phenomenon; it is a global phenomenon, involving migrant and mutli-cultural groups. CODE:RED has been carried out since 1999 in numerous cities just to name few of them: Venice, New York, Skopje, Tirana, Madrid, Zagreb or Bangkok.

The video Golden Shoes of Times Square from the project CODE:RED is the result of a public action that took place at the 1st of May 2002 in NY. Pogačar dragged a pair of women’s high-heel, golden shoes, around Times Square. In a very subtle way he points to a specific, erotic perception of the city and indirectly also he deals with prostitution and the problem of trafficking. In 1990 New York’s mayor Rudy Giuliani imposed a series of restrictive laws with the purpose to forbid social contacts and communication between people of various races and classes in the name of health and hygiene.

Photographies CODE:RED Bangkok (2005) are following current processes and tracking trafficking topographies. When the US pulled out of Vietnam the Tai sex industry faced a worrying cut in profits. The sex business in partnership with the tourist industry and the goverment decide to attract new type of client. New bridges for sex tourist has been established between towns from Germany, Denmark, Japan and Bangkok.

The site-specific project School’s Out (1997–2013) was originally conceived in 1997 with students of the Šentvid Gymnasium in Ljubljana. Discreet installations (featuring teaching materials, instructional aids, everyday objects, etc.) were set up in a number of classrooms. They problematized the issues of knowledge, student–teacher relations, instruction, discipline, and control. The collages were created out of a desire to explore the modern history of school teaching through subjective visual memory. Archival images from the 1940s, 1960s, and 1970s (borrowed from the Slovene School Museum), which depict the processes of school instruction, discipline and control, are juxtaposed with objects and collages. These objects are educational tools and aids that point clearly to the time of their origin, namely, the period of socialism and the common state of Yugoslavia. The narrative strategy applied is based on the use of repetition, empty space, nonsense, clichés, and humour.

CV Tadej Pogačar was born 1960 in Ljubljana / Slovenia and studied ethnology and art history at the Ljubljana Faculty of Arts and painting and the Ljubljana Academy of Fine Arts. He is the founder and director of the P.A.R.A.S.I.T.E. Museum of Contemporary Art (www.parasite-pogacar.si), a virtual organization and a critical model he established in 1993. Pogačar has exhibited widely, most recently at the at the Museum of Contemporary Art in Rijeka (2019), City Art Gallery, Ljubljana;  including at the 10th Istanbul Biennial, the San Francisco Art Institute, the 49th São Paulo Biennial, NGBK in Berlin, the 3rd Tirana Biennial, ZKM Karlsruhe, the Stedelijk Museum, Sparwasser HQ in Berlin, Oyo Atomico in Madrid, the Museo de Arte Carillo Gil in Mexico City, and the Central House of Artists in Moscow. He received a Franklin Furnace grant in 2001 and a Shrinking Cities grant in 2004.