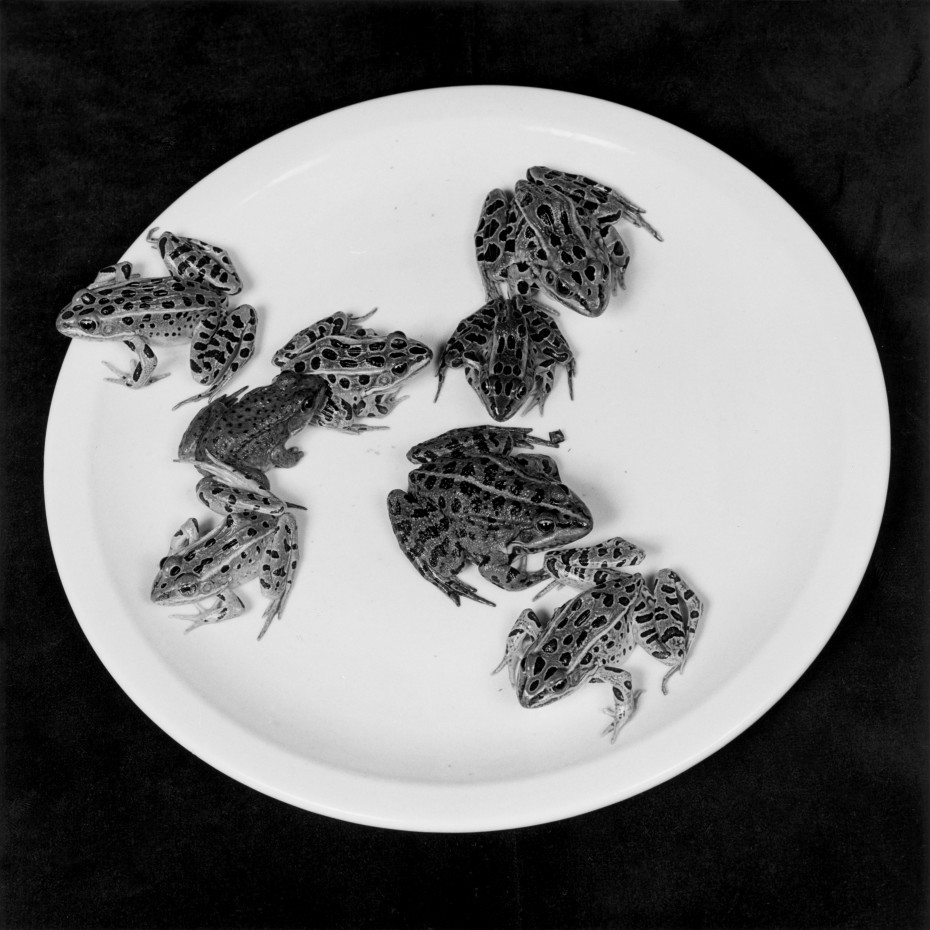 Considered one of the most important photographers of the 20th century, Robert Mapplethorpe is currently the subject of a major touring retrospective The Perfect Medium, which opened at the J.Paul Getty Museum and Los Angeles County Museum of Art (LACMA), Los Angeles in 2016. The exhibition is currently on view at the Montreal Museum of Fine Arts, Canada (until 22 January 2017) and will travel to the Art Gallery of New South Wales, Sydney, Australia (October 2017 – February 2018). Mapplethorpe is also the subject of a recently released, Emmy nominated, HBO documentary Look at the Pictures (2016).