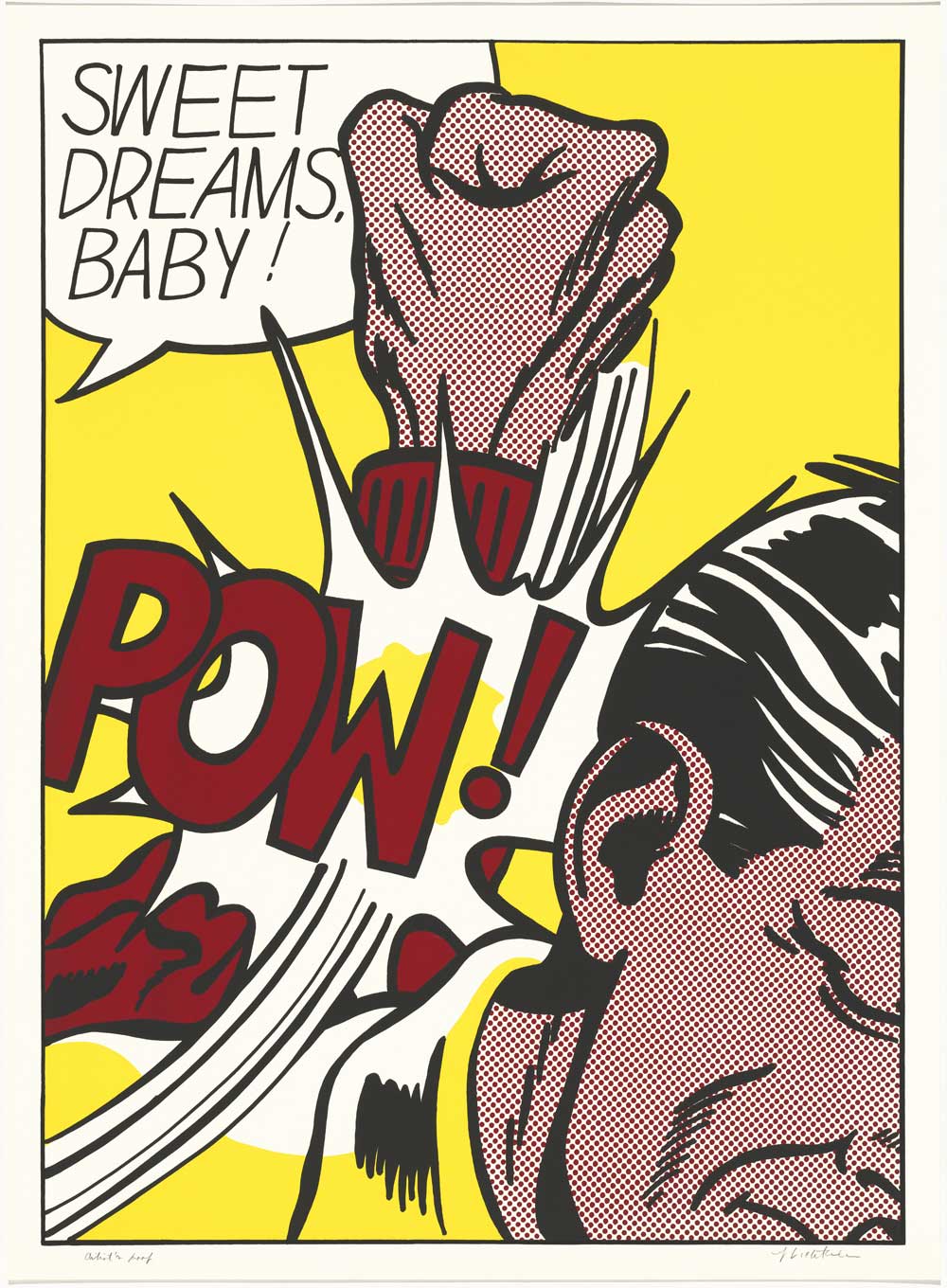 The exhibition Three Centuries of American Art in Prints will offer a broad perspective on the history of American print production from its outset at the beginning of the 18th century until the present. The 140 prints on display represent graphic art production from the colonial and the Revolution periods to iconic works of the 20th century. The exhibition will introduce works by artists such as John Simon, James McNeill Whistler, Fanny Palmer, Mary Cassatt, Winslow Homer, George Bellows, Roy Lichtenstein, Andy Warhol, or Jackson Pollock.

The exhibition comes to the Trade Fair Palace in Prague from the National Gallery of Art in Washington where its curators, Amy Johnston and Judith Brodie, have been working on the exhibition’s preparation. The catalogue will contain a comprehensive study by Professor Michael Lewis from Williams College and thirteen shorter texts by curators, academics, historians, art historians and American-culture experts.

U.S. Embassy Prague provides auspices for the exhibition „Three Centuries of American Art in Prints from the National Gallery of Art“