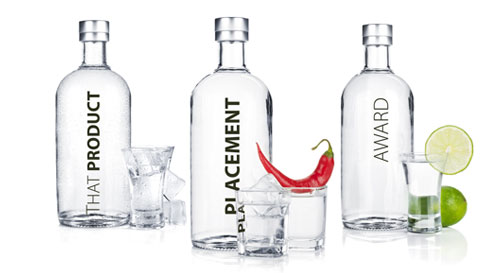 The 2015 Absolut Art Award goes to the artist Frances Stark, it was announced today during the Vernissage of La Biennale di Venezia – 56th International Art Exhibition. The actual award ceremony will take place in September 2015 in Stockholm, Sweden.

The international award is sponsored by Absolut, the Swedish Vodka brand, and the award grants the artist a £20,000 stipend, and £100,000 towards the production of a new work. The verdict came from a jury consisting of Massimiliano Gioni, Magali Arriola, Negar Azimi, Doryun Chong, and Jessica Morgan.

The jury felt that Stark’s proposition stood out as a pedagogical opera, in which music and education are mixed to tell a more recent history of America. Frances Stark wins the Absolut Art Award against proposals from other finalists: Trisha Donnelly USA, Ragnar Kjartansson Iceland, Minouk Lim Korea and Camille Henrot France / USA

Frances Stark (b 1967), who lives and works in Los Angeles, is an interdisciplinary artist and writer whose work focusses on the use and meaning of language, and the translation of this process into the creative act.

As well as being an artist, she holds the position of Assistant Professor of Painting and Drawing at the Roski School of Fine Art, University of Southern California. She received a BA from San Francisco State University, and an MFA from Art Center College of Design, Pasadena. The internationally renowned artist has exhibited at Nottingham Contemporary, CCA, Van Abbemuseum, – FRAC Bourgone and Culturgest, Secession, and Porticus. Stark is represented by Galerie Daniel Buchholz, Gavin Brown’s enterprise, greengrassi and Marc Foxx Gallery

The Absolut Art Award was founded in Sweden in 2009, and is handed out every two years to one artist and one author. 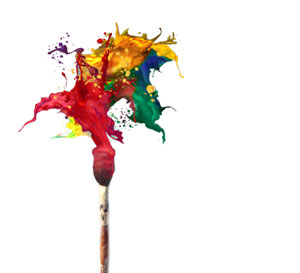