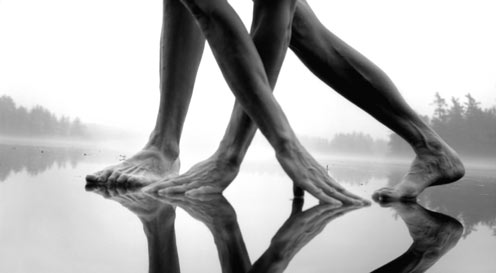 From 1 July to 22 September, Arles in France is host to one of the most fascinating celebrations of photo art in Europe.

The event is the 44th edition of its kind. The first was envisaged by Jean-Maurice Rouquette, Michel Tournier, Maryse Cordesse and Lucien Clergue to put photo art more firmly on the map.

This year focuses on a theme called the ‘luminous city’, and will dress more in black and white – meaning, the idea is to re-examine the role of black and white photography within the present era of full colour and digital imaging.

What the Rencontres d’Arles has to offer

The programme includes a good mix of established artists, alongside new talents. The organisers give out the much covetted Rencontres d’Arles’ award as well as the 2013 Discovery Award. In addition the event has an impressive schedule of art photography workshops, screenings, and presentations.

According to Hervé Schiavetti, the local mayor, the event location is perfect. He not only considers Arles the world capital of photography,but also points out that it is the European Capital of Culture, along with Marseilles and Provence this year. It emphasises the role of Arles in the cultural economy.

Jean-Noël Jeanneney, President of the Rencontres d’Arles says about the event:

“Our choice of theme this year occurs, once again, at the meeting point between the enduring and a modernity freed from conventions and repetitive laziness – even if this means surprising more than a few, which, to be perfectly honest, would not necessarily upset us.”

In art, there is never a complete return to the past. But there are perhaps cycles

And now some important name-dropping

The Rencontres d’Arles welcomes Hiroshi Sugimoto this summer, who is a master of black and white photography, he presents not-seen-before nocturnal seascapes which verge on abstraction, along with studies in colour. You will also find a large retrospective of the Chilean artist Sergio Larrain works.

That is of course not an exhaustive list of artists whose works are on display. Other important contributions come from Guy Bourdin, Alfredo Jaar, John Stezaker, Wolfgang Tillmans, Vivianne Sassen, Arno Rafael Minkkinen; and many more.

The event is made possible by the passion and sheer determination of the event organisers, plus the help from prominent sponsors such as Cristie’s, Leica, Air France, Hermès, Prix Pictet, Fnac, and public funding from the local government. 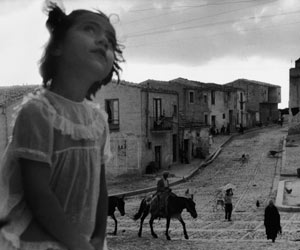 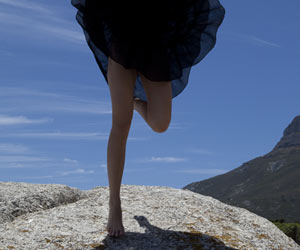 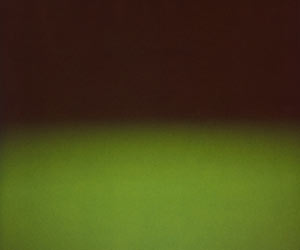