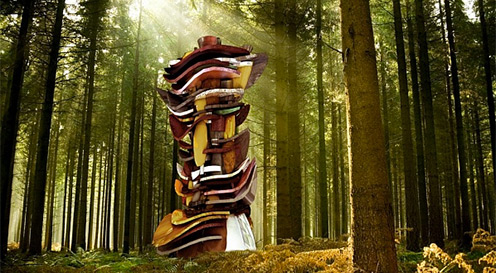 Cass Sculpture Foundation has proudly announced its plans to stage a monumental outdoor show of the very finest Chinese sculpture on its grounds in Goodwood, Chichester. With the intriguing show title of ‘A Beautiful Disorder’, the foundation has commissioned ambitious works from contemporary artists in China.

It is radically new initiative in the history of the foundation and sculpture park which in turn has a long history of backing the very finest and most deserving talents of western art. In fact, the show is the first of its kind in the UK if not Europe as a whole.

Clare Hindle, the Executive Director of the foundation, says:

“To date, Cass Sculpture Foundation has commissioned over 400 works – A Beautiful Disorder is a landmark moment for the Foundation as it is the first time we are commissioning works for a major exhibition by international artists. The exhibition will showcase contemporary Chinese sculpture by some of the leading Chinese artists.”

Work is under way to produce the 15 large-scale installations which will be on display throughout CASS from May 2016. The artists are employing a variety of sculptural techniques across a range of materials including bronze, stone, steel and wood. The aforementioned title is aptly chosen because of a connection between Chinese and English landscape aesthetics. The exact words come from a highly influential letter from the 18th century by the Jesuit missionary and artist Jean-Denis Attiret which had a profound effect on English garden culture. What Attiret called A beautiful disorder referred to the way that Chinese gardens appeared to provoke drama and opposing sensations through theatrical framing devices.

But it is not about the past as much as it is about the present. The aim of the works is to invite the viewer to reflect on Chinese culture, politics and modern society through the perspective of some of China’s most dynamic artists. The participating artists are Bi Rongrong, Cao Fei, Cheng Ran, Cui Jie, Jennifer Ma Wen, Li Jinghu, Lu Pingyuan, Made in Company, Rania Ho, Song Ta, Tu Wei-Cheng, Wang Sishun, Wang Wei, Wang Yuyang, Zhang Ruyi, Zheng Bo and Zhao Yao. 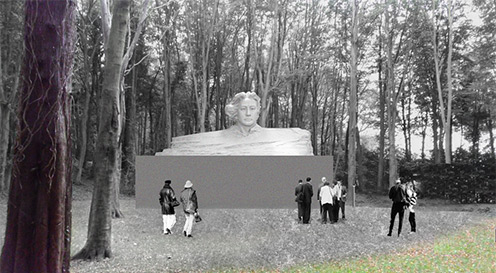 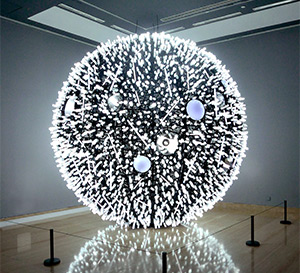 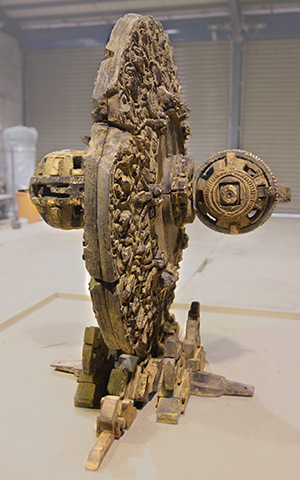 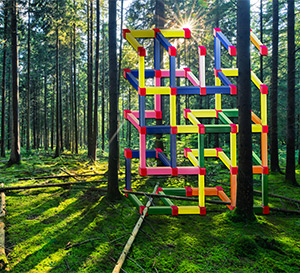