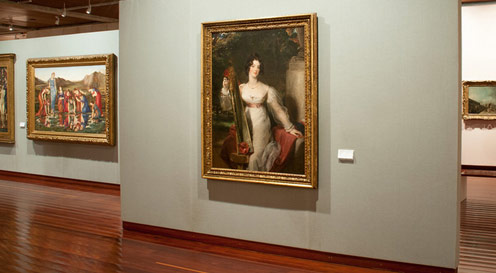 when someone acquires the very best

The art venue is not a particular Portuguese experience per se. Rather it is one of those eclectic mixes resulting from the personal passions of a complex and intelligent character, who acquired the very best in art, and whose acquisitions of art tie east and west together in a timeline from antiquity to just after the end of WW2.

The museum is situated in modern building complex from 1969 as built and dedicated to the sole purpose of showcasing art. It was designed by architects Alberto Pessoa, Pedro Cid and Ruy Athouguia for the Calouste Gulbenkian Foundation. The architecture was awarded the Valmor Prize for Architecture in 1975, and earned the title of National Monument in 2010. The space includes a library, temporary exhibition spaces, auditorium, congress hall, an education centre and three cafeterias, two of which have their own terraces. The complex part of the ‘building complex’ is that it is actually two museums.

The main historic collection is stored in the museum building called Museu Calouste Gulbenkian, which is the focus of this article. Then the second museum is the Centre of Modern Art (CAM) which was inaugurated in 1983. It contains 20th and 21st century Portuguese and international art in its permanent collection as well as providing space for temporary exhibitions.

The location is Parque de Santa Gertrudes in Palhavã in Lisbon. Altogether it is a lush green experience orchestrated sublimely with the concrete, granite and glass structures of the museum spaces. The two museums are surrounded by a garden designed by architect Ribeiro Telles, offering generous amounts of lawn, trees and pools. There is even an open-air amphitheatre. The garden contains sculptures, of which one represents an eagle with the Calouste Gulbenkian himself sitting by its claws. The main building has two atria or square courtyard gardens inside the museum adding welcome and indirect daylight into the building and anchoring the architecture further to nature.

The permanent exhibitions are arranged in chronological and geographical order. E.g. you encounter Egyptian, Greco-Roman, Mesopotamian, Eastern Islamic, Armenian along with oriental and far Eastern Art. In the other end of the building the focus is European art from the 11th century to the 20th century. Here is of course much framed easel art, along with illuminated manuscripts, sculpture, painting and the decorative arts such as furniture, and in particular 18th century French art. Highlights in the collection are works by Ghirlandaio, Dürer, Van Dyck, Rubens, Rembrandt, Carpeaux, Barye, Dalou and Rodin.

The collection is part of the life mission and legacy of Calouste Gulbenkian. He was a naturalised British citizen of Turkish-Armenian origin who had amassed great fortunes through his part ownership and advisory role in the oil and petrol industry as well as acting as a diplomat. Amongst other things, he is known for his decisive role in the merger of companies Royal Dutch Petroleum company, and Transport and Trading Company Ltd into Shell as we know it today.

As a multi-billionaire he was in love with art and collected with gusto paintings of Rubens, Sculpture by Jean-Baptiste Lemoyne, Roman coins, Iznik porcelains and persian rugs. His appetite for collecting was legendary, which meant that he could lend 30 odd works of art to the National Gallery in London from his four-story, three-basement house on Avenue d’Iéna in Paris, and other locations.

The last 13 years of his life, he spent in Lisbon and the last will requested that all his art from various locations be made accessible to the public under one roof in Portugal. The collection could just as well have found permanent home in the UK or the USA as he envisaged earlier in life.

However, Gulbenkian ended up having a somewhat ambivalent relationship to the UK. By the onset of WW2, he spent much time in Paris and had acquired diplomatic immunity as the Iraqi Minister for the French Government. However he fled with the said government to Vichy where he then acquired the new role as Iranian minister.

Consequently he was temporarily declared an enemy by the British authorities with a revoked passport. Subsequently his UK oil assets were sequestered (later to be restored with a handsome compensation after the war). With this heavy handed geo-political experience, he left France in late 1942 for Portugal with even less inclination to have the UK as the home for his art collection.

In January 2012 it was further revealed that Gulbenkian had turned down a Knight Commander of the Most Excellent Order of the British Empire (KBE) from Queen Elizabeth II.

However, while he was disillusioned by the British Government and authorities, he was not put off by the entire nation. He insisted on being buried at St. Sarkis Armenian Church in London in 1955, and to this day his foundation has funded many worthy causes in United Kingdom.

Tuesday to Sunday
Closed on Mondays

Lift, ramps and toilets for people who with impaired mobility. 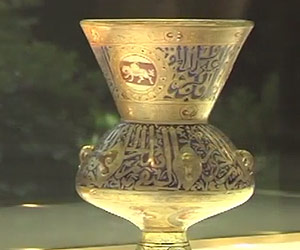 A brief primer on the art venue 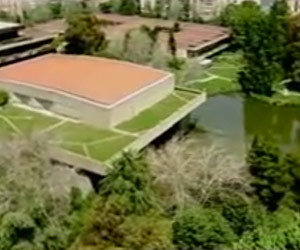 An introduction to the Calouste Gulbenkian Foundation 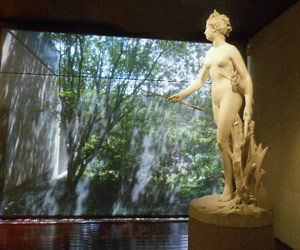 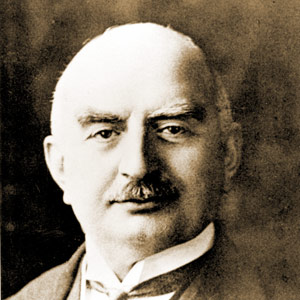